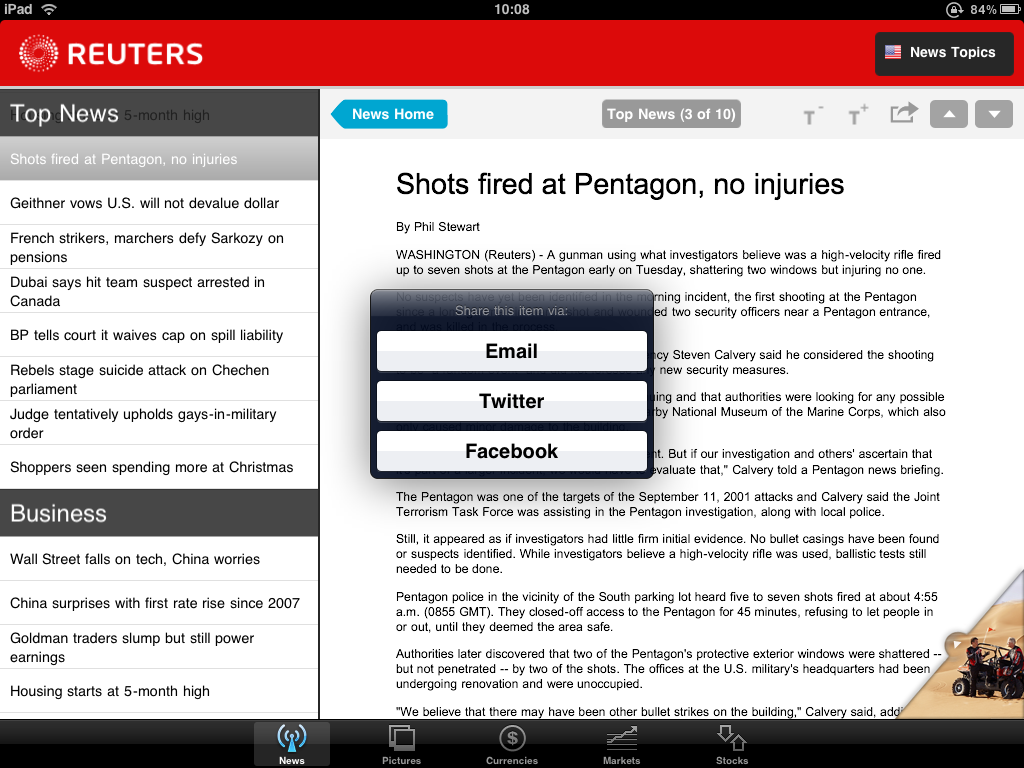 First let me just say that no, robots will not replace journalists. Robots will likely only replace jobs with particularly low cognitive loads. So, maybe press release re-writing bloggers, but not thinking, analyzing, interviewing, friendly journalists.

In an on-going experiment called “My Boss is a Robot,” an alliance of journalists and computer scientists aim to combine the distributed human brainpower of Amazon’s small-task outsourcing engine, Mechanical Turk, with a robot boss pre-programmed to absorb a myriad of discrete human-accomplished tasks into something resembling the work of a single person. Niki Kittur, a Carnegie Mellon assistant professor of Human Computer Interaction and freelance science and technology writers Jim Giles and MacGregor Campbell are heading up the experiment.

We’ve seen automated “robotic journalism” before. The NYTimes uses the semantic web to automate wedding announcements. Business Week used software to replace sports journalists. Infonic’s Sentiment software analyzes thousands of news stories to determine how a particular company is faring. And TV journalism could be replaced by a prototype of software that uses voice-over narration of a rapid-fire series of pre-taped stories, vidclips and images to present television news.

The Mechanical Turk has even written a simple encyclopedia entry about New York City. Based on this success, the scientists behind My Boss is a Robot believe Turkers (as the distributed workers on Mechanical Turk are called) could transform a research paper into a 500 word piece of original science journalism.

Are we confident that our experiment will work? Absolutely not. In fact, we’d be surprised if it did. But we think it will be interesting to try. Equally importantly, we hope that chronicling our progress here will trigger debate about the future of journalism and of crowdsourcing. We’d love to hear your thoughts on our plans and, later, our progress.

Where does the robot boss come in to it? The crowdsourced workers will be coordinated by an algorithm. If the process works, we will hand the algorithm a research paper and, perhaps a couple of days later, it will spit out a polished news article. The deeper question Jim Giles and MacGregor Campbell hope to answer is whether or not the process of journalism or any other kind of knowledge-based work can be deconstructed and then restructured algorithmically.

If it works, the result will likely be something similar to AOL‘s Demand Media-style content generation efforts, also known as “The AOL Way.” But this “Bionic Journalism” will not be the future of media so long as human beings avoid falling into a meatspace existence and still enjoy reading thoughtful, creative and educated news stories on their iPads.

Read next: Service Pack 1 for Office and SharePoint 2010 due later this year