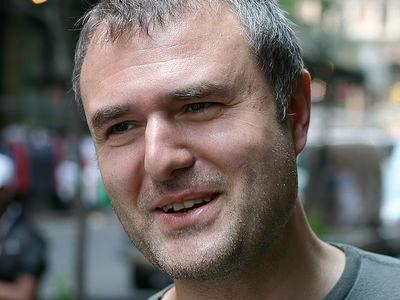 Sites belonging to Nick Denton’s Gawker Media network have gradually received major facelifts over the past couple of days, introducing a new style that ensures popular articles are never buried by the constant addition of fresh content.

In regards to the redesign, many hate it, many love it, some couldn’t care less, we’re sure Denton couldn’t care. However, one thing that might concern its founder ever-so-slightly is the fact that not one piece of content published from any of his web properties in the last 24 hours has been crawled by Google News – in fact the last time anything from Lifehacker was indexed by Google News was two days ago.

The irregularity was spotted by Mark Carrey, who performed a search on Google’s news portal using the “site:gawker.com” operator. Typically, this would display a list of articles published on Gawker.com, and the user would be able to select specific date filters to view content published during a certain period:

As you can see, Google News hasn’t indexed one piece of content from Gawker.com in 24 hours, and any content that is listed was published before the new design was pushed live. Lifehacker, Gizmodo and other Gawker properties are affected also.

It begs the question; has Gawker’s makeover resulted in the network being swiftly ommitted from search results or is there something more to it?

Google News can provide a steady source of traffic to a website, particularly when a story is breaking, news items are often listed at the top of a Google Search for popular queries. Whilst the referrals might be small to a large network to Gawker, I can’t imagine Nick Denton would dismiss the portal entirely.

We have contacted Gawker and Google News representatives to clarify if this indeed an error on Gawker’s part or a glitch in the way Google News collates stories, we will update you as soon as we receive a response.

Update: We have received word from Scott Kidder, Director of Editorial Operations at Gawker Media who notes that the issue seems to be a bug in the new Gawker redesign. The issue was “discovered yesterday” and they “hope to have it resolved soon”.

Read next: How to enhance productivity in the human cloud