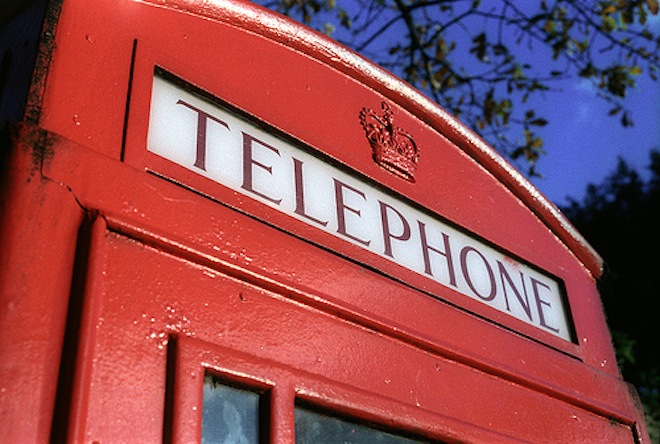 Don’t believe in the power of crowdsourcing yet? Well, if initiatives such as Wikipedia and Ushahidi haven’t convinced you, the video below should pretty much negate anyone’s doubts about just how monumental a force crowdsourcing has become.

Earlier today, in response to the continued blackout of the Internet in Egypt, Google and Twitter announced that they had set up phone numbers in Egypt for protesters to call into, that would then automatically be turned into voicemail messages, that would then be tweeted out on the account @Speak2Tweet. Of course, the immediate point of this system is not to help organize within Egypt, but hopefully to offer a way for Egyptians to literally speak to the rest of the world.

To further this aim, a number of volunteers outside of Egypt (you know, where the Internet still works) have decided to collaborate online to get those voicemails – which are mainly in Arabic – translated into English.

We captured a video of the Google Docs spreadsheet that the volunteers are using to translate the phone messages left by Egyptian protesters at lightning speed. The video below is in real-time – we did nothing to speed it up. Either watch it and be in awe, or go right to the spreadsheet and watch it continue to update (or better yet, if you can translate Arabic to English, lend a hand!):

Here is a slightly more HD version as well.

Update: As of 9:50pm PDT on January 31, the volunteer translators had already more or less completed the translation of nearly 200 phone messages. All of that work was done in roughly five hours – amazing.

We originally assumed that these translations would be retweeted out somehow, and a couple of volunteers on the Google Docs spreadsheet chat confirmed that this is indeed the plan (see the screenshot below). We’ve asked them to let us know in the comments when that process happens.

We’ve also contacted Google (which most likely does not actually have any official connection to these volunteers) to see if it has any plans to assist in any of the retweeting efforts. Regardless, the effort and the spirit of these volunteers speaks for itself. We’ll update as soon as we find out more information.

Update 2: The site is now live: Alive In Egypt, and here is our continued coverage.

Read next: Host your own about.me-style page, just add details.