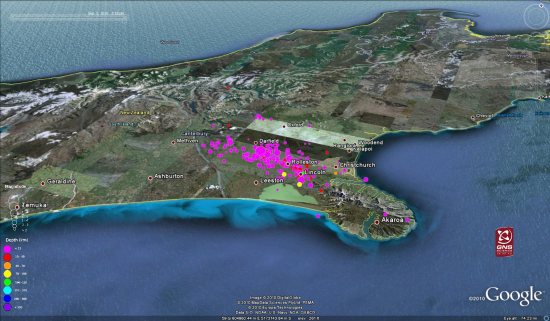 According to the BBC, five men have been arrested in connection with the recent attacks by online collective ‘Anonymous’ which targeted websites claimed to be acting against the Wikileaks whistleblowing site.

The men were picked up from addresses in the West Midlands, Northamptonshire, Hertfordshire, Surrey and London this morning, charged with a connection of offenses under the Computer Misuse Act.

The attacks, which were organised by an online collective called ‘Anonymous’ targetted a number of websites that withdrew their services from Wikileaks, many of them banking or payment companies including Visa, Mastercard and PayPal. The collective would use specialised software to bombard a targets server with unsolicited traffic, taking the website down as a result.

The arrests were made as part of an investigation by the Central e-Crime Unit in conjunction with authorities in Europe and the US.