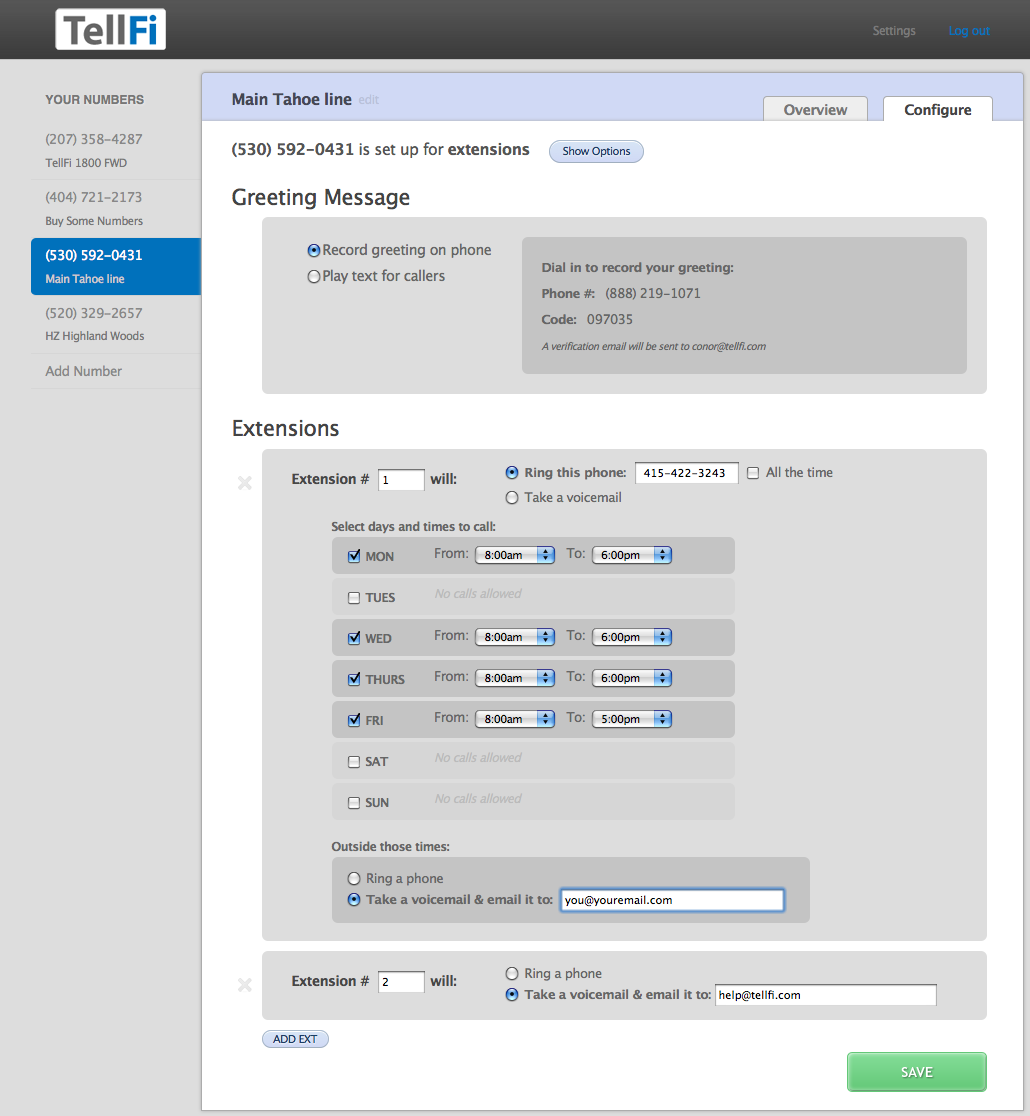 Ongo, one of our 8 Social Media Apps to Watch in 2011,  has today officially launched its paid-for social news service.

The Silicon Valley based start-up offers a type of news aggregation and sharing service – normally nothing to write home about – but this particular startup is backed by three major media companies: The Washington Post Company, The New York Times Company and USA Today publisher Gannett. Each has reportedly invested $4 million in the company.

Ongo aggregates from around 20 publications and charges $6.99 to to read from multiple site in one place with no ads and a generally elegant reading and sharing experience. What you’ll find initially baffling is that the large majority of the sites Ongo is aggregating from are free, non pay walled news sites, and all with their own RSS feeds.

So what makes this different to Google Reader?

In an interview with the NY Times, Kevin Scaggs Ongo’s CCO (Chief Content Officer) claims “The key thing is they don’t have to go to the other sites” to read the stories.  Ongo’s founder Alex Kazim, a former eBay executive, says Ongo is different because it gathers stories from a large number of publications, people can access it on the Web or on mobile devices, and professional editors choose the top stories.

So Google Reader with an editorial layer then?

Well not quite, here’s where Ongo differentiates more significantly. For $6.99/month, readers get  articles from a number of respected publications, yes the majority are free but in time it will be possible to add other newspapers, some for an additional fee,  between 99 cents and $14 a month which the publisher sets. The value of accessing pay-walled news sites from one location might just be enough to make Ongo a consideration. That is if paying for content gets mainstream acceptance.

We’re in an era where we aren’t necessarily devoted to one specific news publication, we enjoy reading between a few and each have our own way of doing it, whether it be an RSS reader or Twitter. Where both falter is that pay walled sites aren’t accessible from either, If I could get all my content in one place from multiple sites, pay walled or not, then Ongo may be onto something. Unfortunately for Ongo I, like many of our readers out there, am not planning on paying for online content any time soon – if ever – unless its work specific and absolutely necessary.

In the mean time, with Google Reader, Feedly, Flipboard and more all currently providing superior reading experiences and value propositions, it’s going to be a long road ahead for this new company. Firstly, not only is the startup banking on pay walled content thriving to make its offering notable but secondly it then needs to ensure that its product is a step above other competing services, many of whom I’m certain we’ll see launch if the prior happens. A web based version of Flipboard with support for pay walled sites would be very interesting wouldn’t it?

Visit Ongo and try it out for yourself here, you’ll hand over your email address for a free one day pass.

Leave a comment and share your thoughts on Ongo. Is there a space or even a need for it?