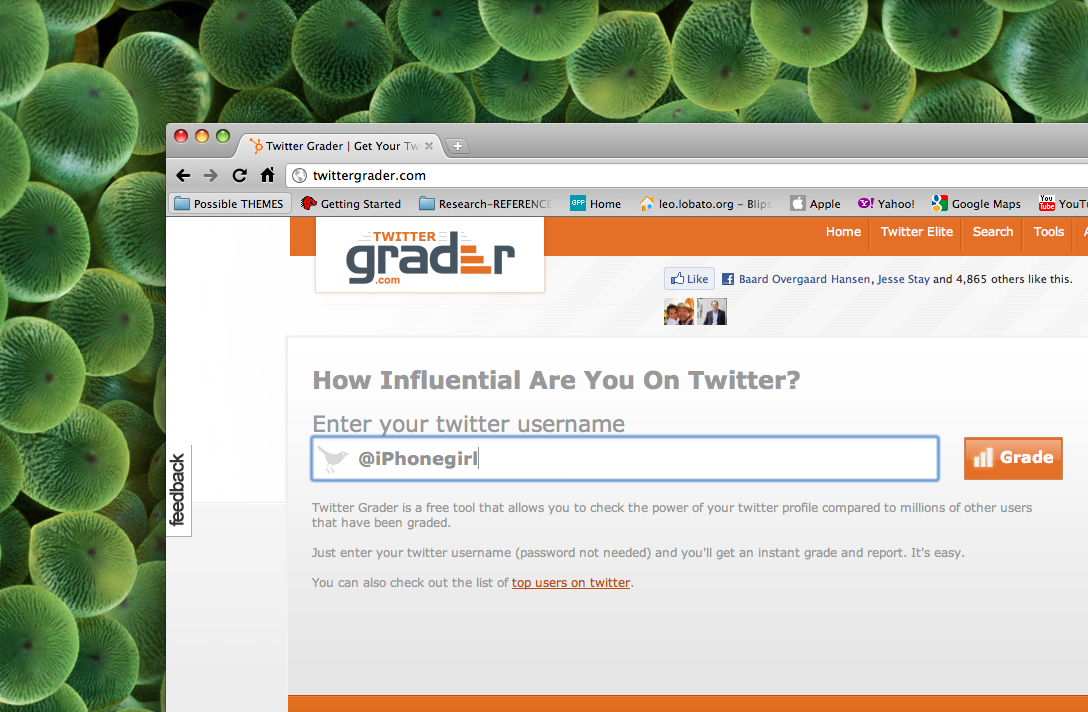 Read next: Pushkart, a new deals app for your social networks. Free coffee, no strings attached!