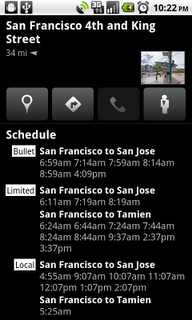 If there’s one thing I’m hearing over and over again here at CES it’s content, content, content . Weather it’s Apple, Google or Yahoo, TV is going to be social; a mix of traditional and user generated content where viewers interact in real-time. And now users’ who generate content are becoming just as influential as corporate media providers and the money is their to prove it.

Making videos on YouTube is increasing becoming a viable career choice for videobloggers who not only get paid a percentage of the advertising revenue through Google’s Partner Program, but also make money from sponsorship and advertising. Brands are now jumping on the band wagon and paying a fraction of the costs partnering with YouTubers who are getting the same amounts of hits as a cable network.

I bumped into a couple of YouTube’s most popular videobloggers who told me how making YouTube videos is a full time career.