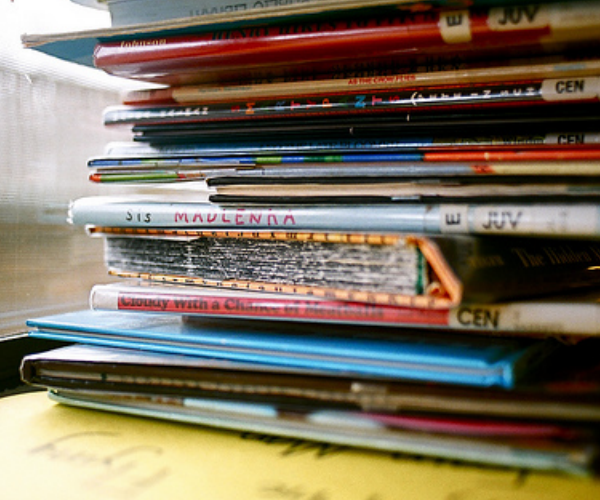 It is always very interesting to watch how digital media products from traditional media companies are covered in the press. The news always tends to be slightly hyperbolic, either breathless with expectation or oddly despondent. Today has not been an exception.

News broke earlier this morning that magazine sales on the iPad have declined from initial highs to lower levels, levels that given the massive install base of iPads around the world are perhaps surprising. Hence the furor around the article, ‘wasn’t the iPad supposed to save the struggling world of print?’

It still might. In fact, I posit that today’s data is actually meaningless in the long haul. For digital media to break out and begin to drive significant revenue for traditional print magazines several criteria need to be met. First, the price of the print magazine edition must be lower than the print version. Readers understand marginal cost; they are willing to pay, but want a discount for going digital. For an example of this, see the world of ebooks.

Secondly, distribution has to handled smoothly, in such a way that buying the digital content is convenient. Right now, that is the main element holding back magazine sales on the iPad. Distribution is just plain weak. The idea of having 15 different apps constantly on my iPad screen just to occasionally read a single issue of one (or redownloading a magazine app just to get the one issue that I want to read that year) is impractical and cumbersome.

Ask anyone in online sales: limiting the number of steps is the key to higher conversion rates. Therefore, to truly juice digital sales, all we need to see is an industry wide 20% price cut (from current levels), and a new method of sales. Fortunately, Apple is likely working on the second bit, with their much fabled ‘iNewsstand’ that will make it much simpler to actually pick up a magazine. It will also encourage browsing, something that will boost drive by sales.

Why have we seen the decline in sales? Because the hype is gone. No one is reminding me to go check out the latest issue of Vanity Fair on my iPad like they did when the apps first came out. People were told they existed, they picked up an issue, then forgot about the whole process. The conduit from reader to magazine declined over time, and along with it, sales.

I am not just making this up. Kindle tore up the rules in the world of books because it solved the price problem (something that they are still fighting a war over) and the distribution question (Whispernet and Read Anywhere). Jobs is a smart cookie, and he knows the weakness in the current Apple software lineup in regards to magazines. Trust me, he wants 30% of magazine sales, and so he is going to make sure that he gets it.

So today’s numbers are not surprising, if perhaps a little depressing. We had all hoped for more. We didn’t get it. That means that it is time to step up our game and keep innovating, not hang our heads and consign ourselves to defeat. Who said it was going to be easy to go from print rack to slate swipes?

Read next: The Windows Phone 7 app DRM has been broken