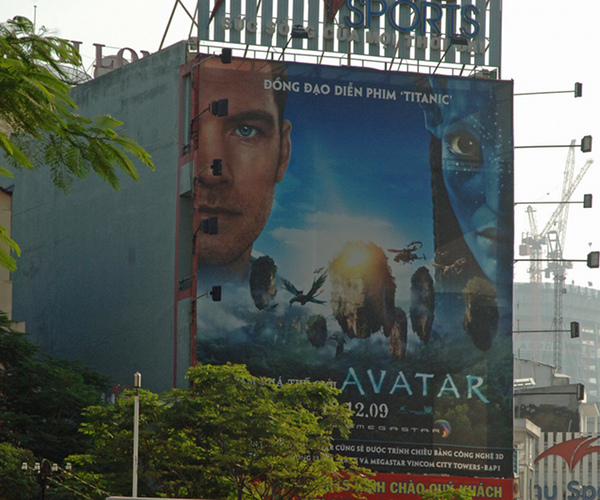 Avatar started 2010 as one of the most talked-about films, and it’s ended it as the most pirated. According to data from TorrentFreak, James Cameron’s 3D blockbuster has been downloaded 16,580,000 times via BitTorrent.

The figure places it as the most downloaded movie via BitTorrent ever, with 200,000 downloads in just 4 days at one point earlier this year, and it pushes well ahead of last year’s ‘winner’, Star Trek, which was downloaded 10,960,000 times in 2009. It seems downloaders weren’t put off by the stunning 3D effects in the cinematic release of Avatar and were happy to accept a sub-optimal experience for the convenience of a BitTorrent download.

TorrentFreak says that its data for the chart is collated from several sources, including reports from thousands of BitTorrent trackers. Elsewhere in the chart , big names included Kick Ass, Inception and Iron Man 2. Surprisingly, summer hit Toy Story 3 doesn’t make the cut. Also nowhere to be seen is The Social Network, which we recently reported was on track to be one of the most pirated movies of the year.

While the movie industry is doing its best to make films available in convenient, digital forms such as via iTunes rentals and Netflix streaming, Bittorrent piracy continues unabated.

Read next: 365.io -- Photo sharing that's not social and not free, but maybe that's the point.