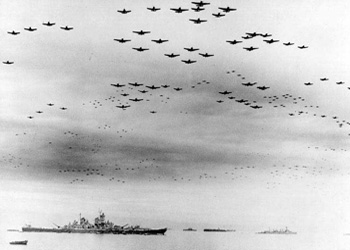 As first reported by Britain’s Guardian newspaper, WikiLeaks founder Julian Assange has sold his memoirs to two publishing houses, Canongate in Britain and Knopf in the United States.

Assange, who has reached worldwide celebrity status for controversy over Wikileaks and recent sex crime charges, describes himself in the following way, “Physically and intellectually pugnacious; pig headed, absolutist, megalomanical, an extreme statisitcal outlier, a difficult character and a cad — and those are just my good points.”

Pretty soon, we’ll know a whole lot more about the infamous man who sees himself as a “martyr without dying,” and has been heralded by open Internet advocacy groups and hackers worldwide. Reuters reports that Assange is expected to have a manuscript ready in March. News of the memoirs leaked via a tweet from Spanish publisher Random House Mondadori, with head of the literary division Claudio Lopez telling the world that “Manuscrito listo en marzo” — the manuscript will be ready in March.

Last week, we reported that 39-year-old Julian Assange was let out on bail, to reside in the English countryside under “Hi-Tech house arrest” on the following conditions: surrendering his passport, a curfew from 10am-2pm and 10pm-2am, an electronic tag and the duty to report to the police everyday at 6pm.

We’re looking forward to learning more about Assange. Will you read his memoir?