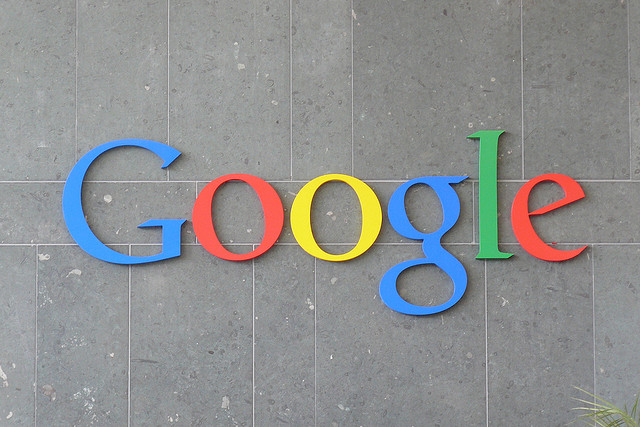 MasterCard, Visa Europe, PayPal and now Bank of America. Add another to the list of financial businesses that are now refusing to process payments directed toward Wikileaks support. The bank chooses an interesting way of stating its actions, based on what we’re reading from The Kansas City Star, saying that it will refuse payments that it believes to be supporting Wikileaks.

Which of course makes us wonder exactly how broad the bank intends to spread its reasoning. With services such as Flatter still taking payments for the Wikileaks support, will BofA soon cut off payments to Flatter entirely or are the payments going to be investigated to ascertain the true recipient of the funds?

Bank of America joins in the actions previously announced by MasterCard, PayPal, Visa Europe and others and will not process transactions of any typethat we have reason to believe are intended for WikiLeaks. This decision is based upon our reasonable belief that WikiLeaks may be engaged in activities that are, among other things, inconsistent with our internal policies for processing payments.

One thing is for certain — Bank of America has likely set itself directly in the crosshairs of attackers that have brought down the websites and payment processing abilities of other financial groups worldwide. Though the bank has declined to comment, we’re betting that we’ll start hearing a lot more from BofA quite soon.

Of course there’s also, as the Star noted, the chance that Bank of America could be the target of te next Wikileaks release. While Assange has stated that the release would involve a major bank, no names were said. While it’s likely that it will be a bank more directly involved with the present US lending crisis, there is still much speculation to be made until the time comes.