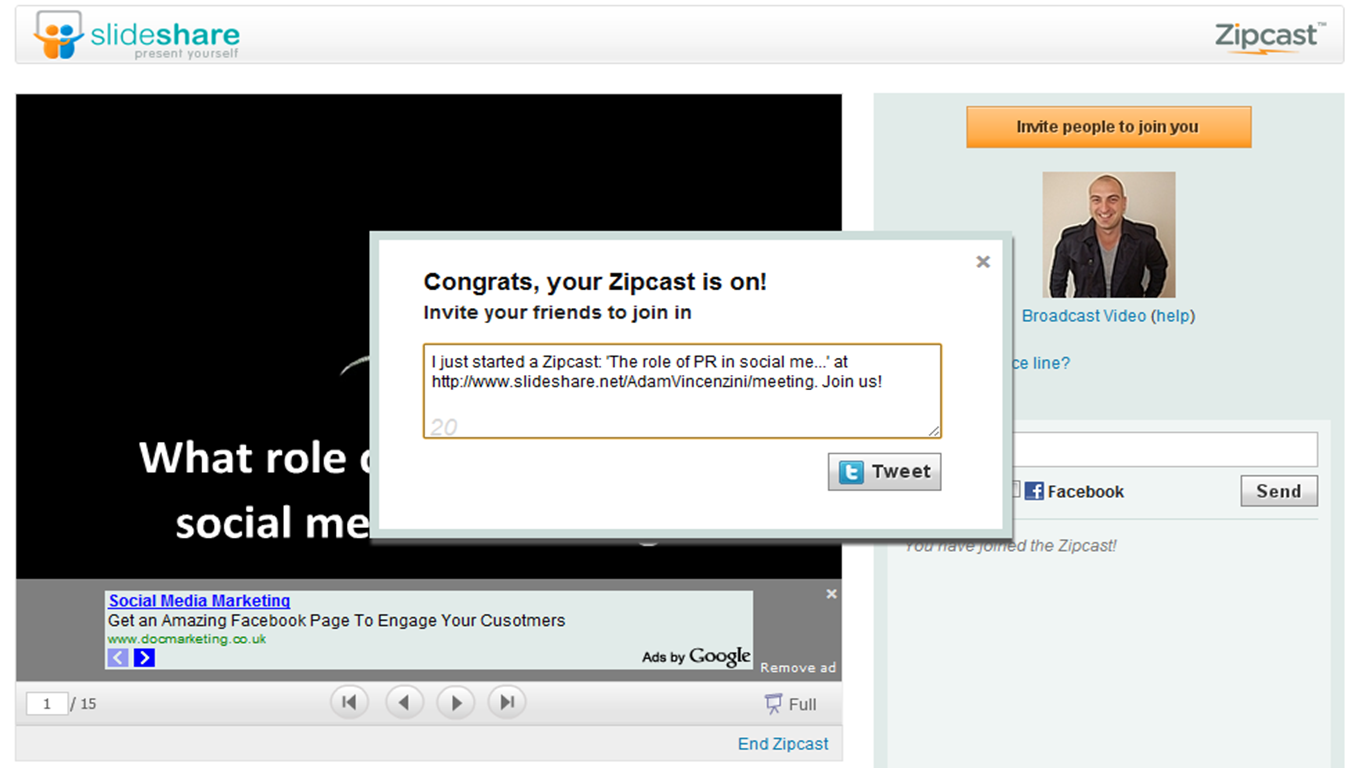 One month from today, Rupert Murdoch will unveil “The Daily,” his much-discussed iPad newspaper.

While the date has been pushed back a few times now, inside sources tell us that reporters are mobilizing to start work at the New York offices in January. News Corp has already hired over 100 journalists for The Daily including three managing editors: Mike Nizza, a veteran of The New York Times, AOL News and The Atlantic; Steve Alperin, a producer at ABC News, and Pete Picton, an online editor at UK Newspaper, The Sun. Also on the list is Wired’s Danny Dumas. The iPad newspaper will include a large video and multimedia department as well, including rumored 3D effects, (perhaps in the advertising?).

The Daily is expected to cost .99 per issue and will implement a new “push” subscription feature from iTunes that automatically bills customers on a weekly or monthly basis, with a new edition delivered to your iPad each morning. The Australian mogul is entering the iPad publishing race with Richard Branson, who launched Project magazine on the iPad last month.