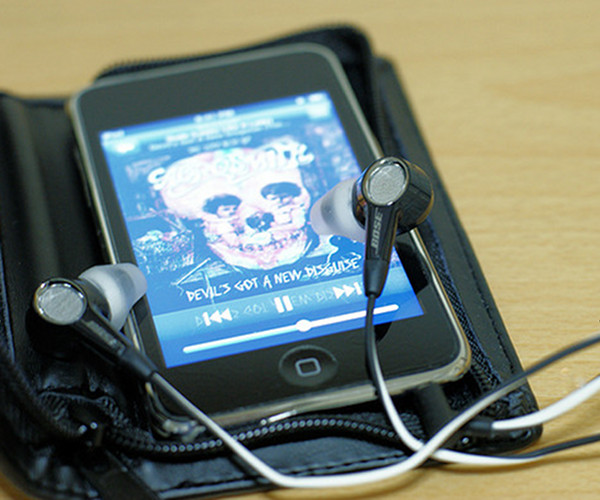 The Apple money-making machine shows no sign of slowing down. Its hardware is selling like hotcakes and now we get word that the iTunes Store holds a 66.2% share of the digital downloads market, up from 63.2% from last year.

The figures from NPD and first reported by the Wall Street Journal, see Apple’s dominance of the market continue. Meanwhile, competitor Amazon is struggling to compete. The retailer’s digital music market share rose in Q3 2010, up too 13.3% from 11% at the same time last year.

The news could be especially galling to Amazon as it appears that its chief method of competing with iTunes, price, isn’t having a significant effect. Amazon offers ‘Daily Deal’ discount albums, which the WSJ reports it often sells at a loss. Meanwhile, it appears Apple’s tightly integrated ecosystem of hardware and music store continues to pay off with consumers seemingly unswayed by cheaper prices on rival stores.

Overall, the digital market continues to grow.CD sales have fallen 20% this year, with digital sales up 13%, to over 75 million.