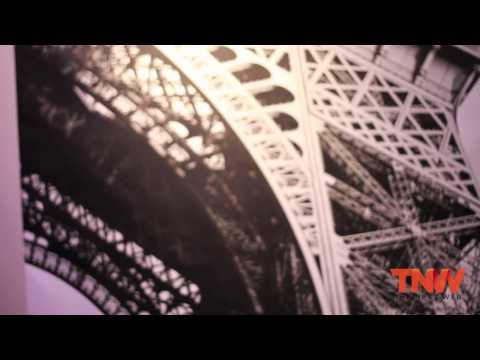 According to Sky News, Julian Assange has been granted bail.

Justice Duncan Ouseley agreed with the decision by the City of Westminister to release Assange on strict conditions. First a £200,000 cash deposit, then a further £40,000 guaranteed in two sureties of £20,000 and restrictions on his movements.

Julian Assange’s arrest has caused controversy and prompted numerous attacks on companies that withdrew their support for the Wikileaks website. Ever since, the eyes of the world’s media focusing on the developments in Assange’s sexual assault case.

In case you have been living under a rock, Wikileaks founder Julian Assange was arrested by the Metropolitan Police on December 7, on behalf of the Swedish authorities over allegations he sexually assaulted two women in Sweden. Assange was arrested by appointment appeared at the City of Westminster Magistrates’ Court later that day.

On December 14, Julian Assange went to his court hearing in London to fight possible extradition to Sweden on sex-crimes charges. At Midday, Assange was granted a £200,000 bail to cheers from people both inside and outside the courtroom. As a condition of his bail, Assange was required to note a permanent address in the U.K. where he would stay, as well as also surrendering his passport, a curfew from 10am-2pm and 10pm-2am, an electronic tag and the duty to report to the police everyday at 6pm.

Pending an appeal, Assange would be allowed to leave the courtroom and head to the residence stated in his bail conditions, at the time it was thought that the Swedish authorities, the country where he would face charges of sexual assault, would not launch an appeal.

However, Swedish prosecutors weren’t going to let him go so easily. They launched an appeal against granting Assange bail. They received an extra 48 hours to submit an appeal meaning Assange would not be freed until a decision was made at courtroom hearing today.

It is thought that Assange’s release will take an hour to process but he should be freed later today.

Read next: Nokia files patent lawsuit against Apple in UK, Germany and Holland