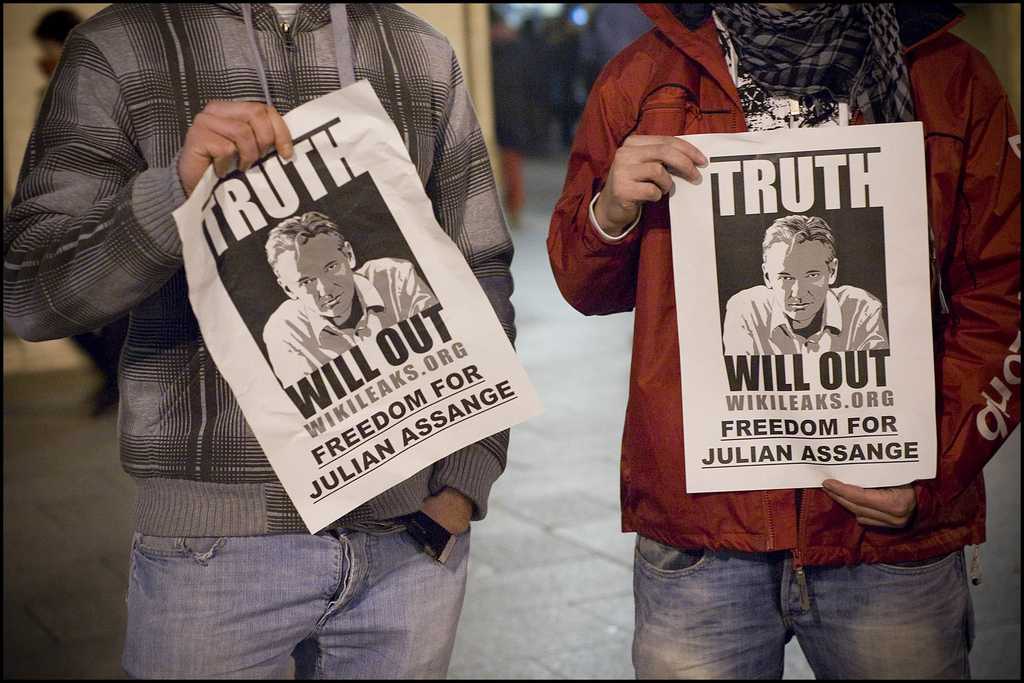 Access to Wikileaks.org has returned after members of its consortium worked with different DNS providers to help them get their domains back online.

We noticed Wikileaks.org had come back online when website monitoring company Pingdom tweeted that the Wikileaks.org domain had returned to service at 4:23am CET on Saturday. Currently the domain points to a Wikileaks mirror page (http://mirror.wikileaks.info/), listing all of the leaked documents it originally hosted.

Wikileaks’ recent domain changes were prompted by actions EveryDNS, a DNS provider for the website at the time which pulled its services, at first making Wikileaks accessible by its server IP address only. As services began to return, Wikileaks moved to Switzerland, materialising under the Wikileaks.ch domain name.

Access to Wikileaks.org comes after a confusing series of events lead Wikileaks supporters to first criticise and then support DNS provider EasyDNS. Supporters of the whistleblowing website confused EasyDNS with EveryDNS (easy mistake? you decide) and began a hate compain against the company. Facing some serious heat, EasyDNS were then approached by Wikileaks directly, asking the company to help provide its DNS services for three Wikileaks domains; wikileaks.org, wikileaks.ch and wikileaks.nl should its primary server fail.

As the Swiss and Dutch domains became available, Wikileaks.org took a little longer to return, returning with provider DynaDot.

Wikileaks has asked for its supporters to help host their own copies of the website, providing access to documents if/when the Wikileaks website becomes unavailable. A quick scan of the Wikileaks mirror page shows there are 1885 mirrors of the website as of December 12, the 2000 mark expected to be reached within the week.