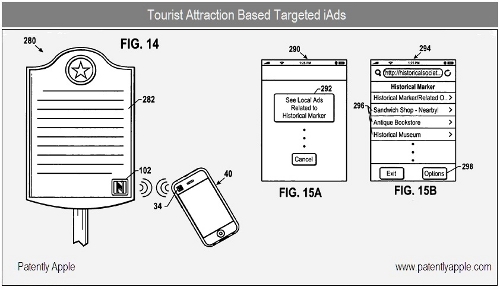 TV’s dominance in the living room is over in the US. That’s according to research from Forrester today that says Americans now spend as much time online as they do watching TV.

As the Wall Street Journal reports, TV watching isn’t dying off, rather Internet use is catching up. Both activities now stand at an average 13 hours per week, with Internet use increasing 121% in five years. Radio and reading newspapers and magazines are the casualties.

Social media is growing fast but perhaps isn’t as big as some might assume. The report found that social networks were used by 35% of respondents, up from just 15% in 2007. Meanwhile, only 18% of respondents read blogs so if you’re reading this in the US you’re in an elite group!

It’s interesting to see Internet usage catch up with TV at a time when the two media are taking part in a long, protracted process of merging. Internet connected TVs are commonplace although as users of Google TV will attest, the user experience doesn’t quite match expectations yet. Elsewhere, TV viewing on mobile devices i now easier than ever and Hulu has given Americans a whole new reason sit sit in front of a computer for hours on end.

Who knows, in another five years maybe the distinction between TV and the Internet will be completely meaningless?

Read next: Analyst: Verizon faces troubling future even with iPhone