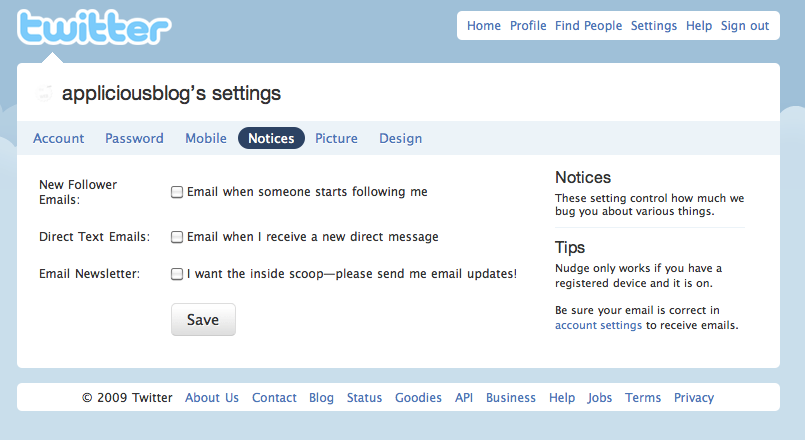 UPDATE: A significant update to this story can be found here.

Looking at some of the tweets posted to the Gizmodo Twitter account, it looks as if Gawker Media’s portfolio of web properties may have been hacked, the messages suggesting 1.5 million usernames and passwords have been compromised as a result.

Visiting the websites in question, Gizmodo, Gawker and Lifehacker all appear to be functional and do not look to have been defaced. As we write, the tweets have been deleted.

We managed to grab a screenshot before they disappeared:

If Anonymous is behind the attack, it adds to overwhelming surge of publicity the movement has been getting as of late. Members of Anonymous have already mobilised to down the websites of companies that have publicly withdrawn services utilised by the Wikileaks website.

Read next: Do Not Panic When LinkedIn goes offline tonight, it's just a test