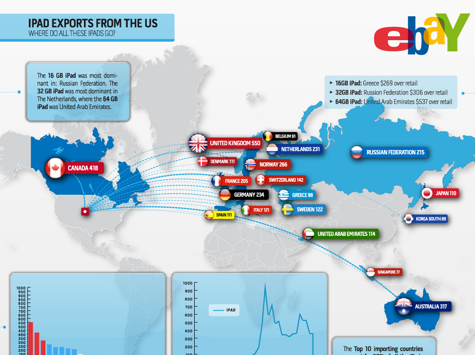 One of the men behind Gorillaz,  Damon Albarn, revealed last month that he’d been creating a new Gorillaz album.  Normally not a newsworthy event unless you are a hardcore Gorillaz fan.

What made his statement different is the fact that he claimed he was creating the album solely using his iPad.

At the time Albarn hoped to release the album prior to Christmas.  “Unfortunately” he missed his goal.  The new Gorillaz album will actually be released on Christmas, absolutely free.

According to an interview in Australia’s Perth Now, Albern and Gorillaz co-founder Jamie Hewlett, revealed the details of the, as-of-now, untitiled album, created during Albern’s down time:

“At the moment we’ve got an advent calendar on our website and there is a daily door that opens to reveal a gift,”

“On Christmas Eve a video for one of the new songs from the iPad album will be released. Then, on Christmas Day fans get the whole album downloaded to their computer for free as a gift.”

Albarn indicates his intentions were to create the world’s first album using only an iPad.

“I wanted to make sure that it came out at the end of the tour because I don’t want anyone to think I’d tampered with it.   I literally made it on the road in America over a month. I didn’t write it before, I didn’t prepare it. I just did it day by day as a kind of diary of my experience in America.”

Are you a Gorillaz fan?  Will you download the free album and do you think this is only the beginning of more artists creating music in a similar manner?

Read next: Twitter's retweet counters are broken. Here's what to do about it.