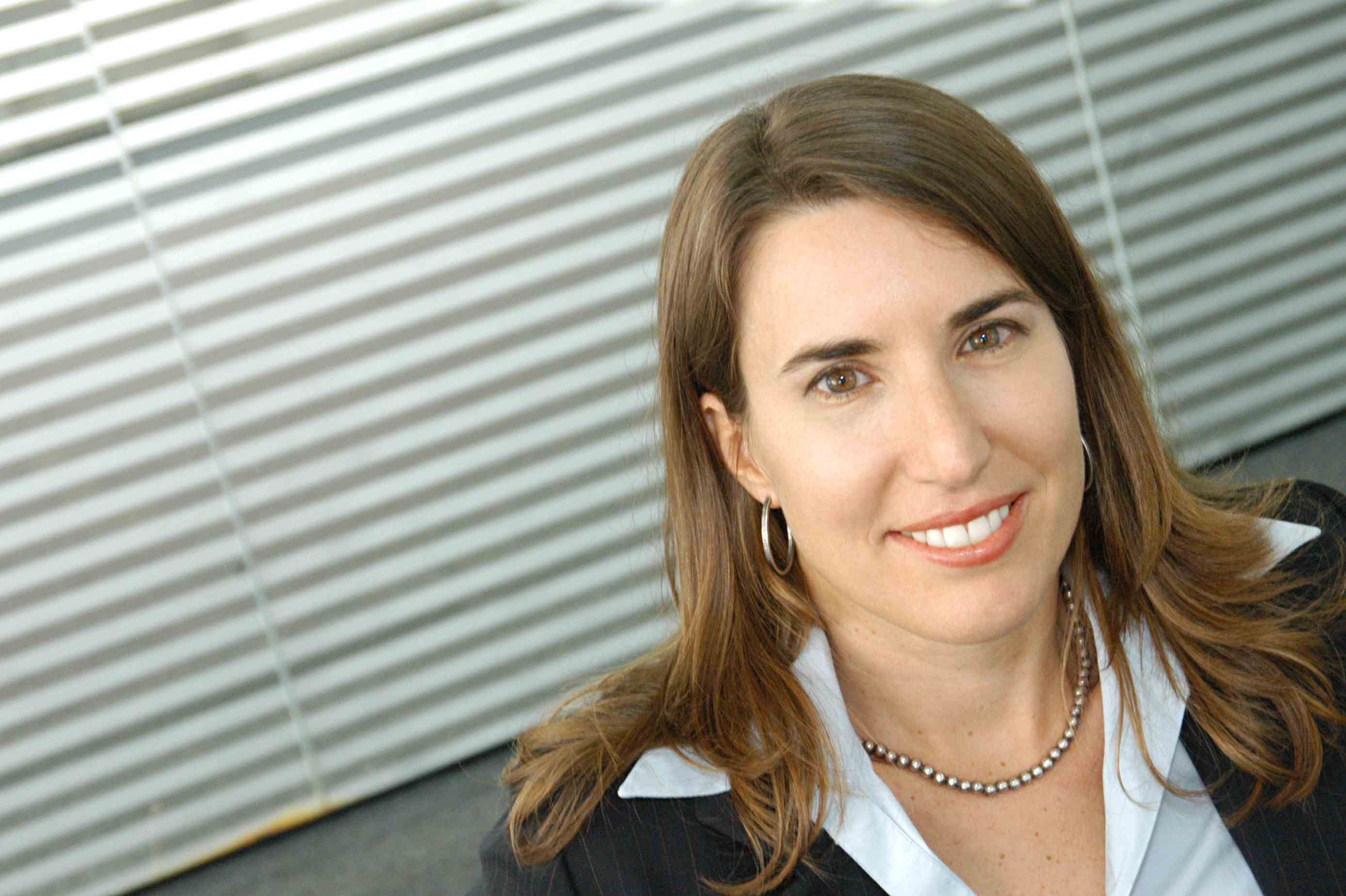 For a long time, the internet was something that just didn’t mix well with televisions, many companies offered services that would increase the amount information available to you as you watched your favourite programmes, adding different layers of interactivity in the process. They ultimately failed.

Reasons why these companies failed are not so easy to single out, many believe it was down to the fact that consumers were just not ready to replace their laptops and desktops with a television set that would provide them with endless hours of entertainment.

As Apple and Google have begun to launch assaults on the television market, its now a matter of whether the “Smart TV” can eliminate the need for a desktop computer.

Google TV and Apple TV are small set-top boxes that are making their way into consumers living rooms, offering a wealth of streamed shows, the ability to browse the web, download applications and share media. Times where a user would have to look to a mobile phone or a computer to search the internet, Google TV is bringing a desktop internet experience to the television.

As Google TV and associated products begin to gain traction, investing in a set-top box will become more cost effective than buying a new computer. The ability to attach network-accessible storage, the rise of cloud-based apps that store all of a users information online and the availability of third-party with give users the option of remaining in their seats as they consume content, write important emails and interact with various forms of media.

Samsung has already shown there is a demand for TV-based applications; the company recently announced that it had surpassed one million app downloads via its internet-connected HDTV’s since they launched in March. Cnet reported that its “most frequently download applications” were those provided by Hulu (Hulu Plus) and ESPN (ESPN Next Level) as well as CinemaNow and a game of Texas Holdem poker. At the beginning of December, Samsung TV Apps boasted 200 applications, including MLB.TV and Netflix.

Whilst services like Netflix, Hulu and ESPN apps are specifically suited to television, this isn’t to say that everyone would be happy with a TV that constantly updates a persons social network feed or initiates a chat conversation when a friend sees that a person is online. In family households, social networking applications could become irritating to the person that uses them but also other members of the family that are trying to watch the same TV. In an era where internet-connected TV’s are still a minority, a viewer can simply remove themselves from the living room and interact with a computer located in another room.

How many times have you had friends or family over and you end up discussing a recent event that you want to show them photos you took? With a “Smart TV” you can connect to your favourite online photo sharing website, select the relevant album and have them display on a large screen that everyone can see.

You will also be able to use your television to read, compose and send email, connect to Twitter and update your Facebook status, all from the comfort of your sofa, a process that was increasingly being performed via a mobile phone or a tablet computer. Again, its the desktop that finds itself left in the cold.

Social Networking is set to change the way people consume broadcasts also, we could find traditional methods of programme discovery are replaced in favour of a recommendation by a friend via a social network, completely replacing the traditional programme guide. Twitter and Facebook are already helping maintain buzz about a programme, even when it isn’t on air, as well as giving users a platform to communicate and discuss popular entertainment shows. A “Smart TV” bridges the gap between the internet and the TV, something that a desktop computer can possibly never do.

The TV is no longer the “box in the corner”, already it can be coupled with an Xbox, PS3 or media extender to deliver rich entertainment. Soon, the “Smart TV” will become the hub of media, entertainment and communication for your home, without the need for third-party accessories.

Advances in technology are already shrinking the size of the desktop, will consumers look to buy a new computer over an internet-connected television, laptop or a tablet device? That line is becoming decidedly blurry.