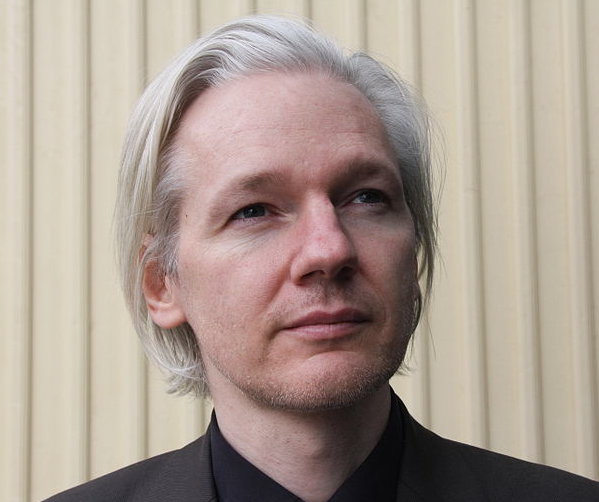 Sky News has confirmed that Wikileaks founder Julian Assange has been arrested in London.

Assange was arrested by the Metropolitan Police on a European Arrest Warrant, on behalf of the Swedish authorities over allegations he sexually assaulted two women in Sweden.

It is thought that the Wikileaks founder was arrested by appointment at 9:30am and is due to appear at City of Westminster Magistrates’ Court later today.

You can’t go minutes without hearing something regarding Wikileaks with today being no exception. The whistleblowing website has been subject to intense criticism from governments all over the world when it published confidential cables sent between senior US military officials just over a week ago.

The website then experienced minor downtime when EasyDNS pulled its DNS services that supported the site. Whilst the site remained available via direct IP addresses, Wikileaks immediately set about moving its operation to Switzerland, re-emerging with a new Wikileaks.ch domain.

In an effort to keep its acquired information readily accessible even while under duress the site started accepting mass mirroring across domains around the world. The list of mirrors which you can be found here currently lists over 355 sites with a number of them including IPV6 protocol.

Assange must must appear before the Magistrates court before 12.30pm, unless a judge gives permission for a later hearing. It is thought that he is still not aware of the full allegations against him.

Read next: FoursqWAR turns Foursquare into a turf war