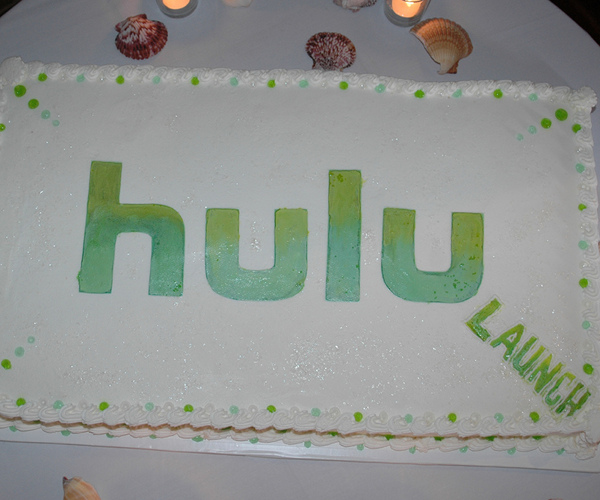 Hit US TV catchup service Hulu is planning to move into original content with, among other shows, a daily 5 minute “Quick and humorous survey of the past 24 hours of Media and pop culture”. The question is, does anyone want that from their TV catchup service?

As Peter Kafka at MediaMemo reports, Hulu is currently casting for a presenter for the show which will be published daily, taking a ‘Daily Show’-style satirical approach to the latest entertainment news.

Hulu (backed by US TV giants NBC Universal, Fox and ABC) has a challenge on its hands here in shifting viewers’ perception of what it is. At present, Hulu is all about catching those shows you missed when they were aired on ‘normal’ TV, while YouTube is much more likely to be where you’d look for original content. It hardly sounds like a big budget production either, Hulu is promising $1000 per week for the (non-union only) presenter.

Still, as Internet-connected TVs become the norm, we’re likely to see many more online-only shows from the big boys. This new show from Hulu could well be the company ‘dipping its toe’ in the original content waters to see if the public’s ready for it to dive in.

My guess? It’s going to take a lot more than a cheaply produced entertainment news show to get viewers watching original Hulu content, especially when big-budget popular shows are just a click away on the same site.