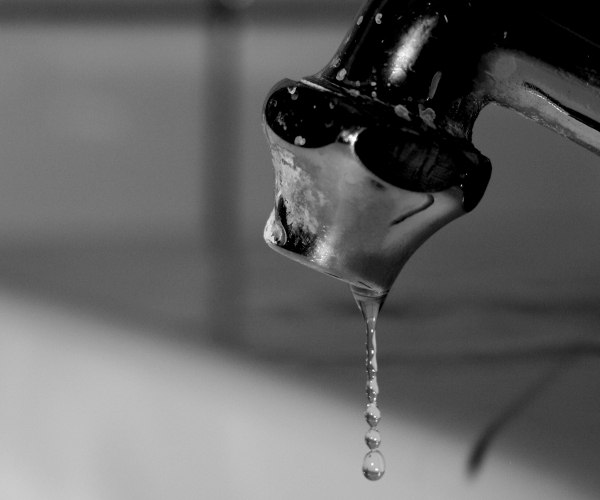 Just hours after Wikileaks announced it was down when its DNS provider EveryDNS.net stopped providing DNS support, the whistle-blowing website is live again, this time available via a new Swiss domain name; Wikileaks.ch and a number of other domain suffixes, redirecting to a specific IP address: http://213.251.145.96/.

SkepticGeek found the statement below that was issued by EveryDNS (and is on its homepage right now). In response to the DDoS attacks on Wikileaks, EveryDNS states that it couldn’t cope with strain on its systems in order to offer services to the other half a million sites that it serves.

Twitter users spread news of the new servers’ IP addresses, allowing users of the social networking service to continue to read the confidential cables on the site, just as Wikileaks wanted.

It is thought the move to Switzerland comes after Wikileaks founder Julian Assange claimed he would need to find political asylum in Swizterland, noting that the European country, alongside Iceland, would be the safest place for his site to operate.

Currently, the website doesn’t resolve to its DNS server, it looks as if the Wikileaks team have merely pointed the domain at the dedicated IP address of one of its servers. For now the service is up and running again and we assume DNS servers will resolve soon.

We will keep you updated as the situation progresses.

Update: TorrentFreak has confirmed that the new Wikileaks.ch domain was registered by the Swiss Pirate Party, a domain that actually began forwarding to Wikileaks’ servers when it was registered months ago. Only now has Wikileaks needed to leverage use of the domain.

Its not the first time that a Pirate Party has come to the aid of Wikileaks; previously the Swedish Pirates had announced they would help host the controversial website to protect freedom of the press.

The use of a .ch domain could provide Wikileaks with another minor headache because the Swiss domain uses nameservers provided by EasyDNS, the very same company that cut the website off just hours ago.

As Torrentfreak points out, this looks to be a temporary solution whilst the Wikileaks.org domain is put back into service. Below is a WHOIS lookup of the domain, you can quite clearly see its registrants and their affiliation: