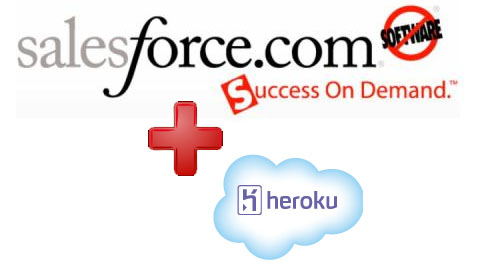 Wikileaks is reportedly down worldwide after its DNS provider EveryDNS.net stopped providing DNS support to the controversial website after giving a 24 hour termination notice.

UPDATE: All indications are that as of 11:25 PM PST Wikileaks.org is indeed down worldwide, though we were able to reach its servers via its IP address (not that that really helps the general public much of course) – so the site seems to be functioning fine other than it has no DNS to route people to it.

Wikileaks apparently confirmed this within the last hour in a tweet, saying, “WikiLeaks,org domain killed by US everydns.net after claimed mass attacks”.

Skeptic Geek found the statement below that was issued by EveryDNS (and is on its homepage right now). In response to the DDoS attacks on Wikileaks, EveryDNS states that it couldn’t cope with strain on its systems in order to offer services to the other half a million sites that it serves. It states that the EveryDNS notified the email associated with the wikileaks.org account as well as what pinging the secretive organization on Twitter (but since the Twitter account is probably getting thousands of ‘@’s a day, that was probably only a token gesture, though of course, we kind of doubt that Wikileaks is reachable by phone, though the service provider did try the chat function on Wikileaks apparently…). Here’s the statement:

So according to that statement, EveryDNS is saying that it gave Wikileaks the opportunity to find a new DNS provider but that Wikileaks failed to do so.

Of course, this news comes soon after Amazon decided – on its own according to a statement it released today – to cease to do business with Wikileaks on its Amazon Web Services.

Of course, moving to another DNS provider shouldn’t be too problematic for Wikileaks – however, perhaps sticking with one if these DDoS attacks continue may be.

Well, at least Wikileaks has its Cold War era bunker still – for now at least.

Read next: China Unicom reprimanded by the Chinese government over unfair iPhone rules