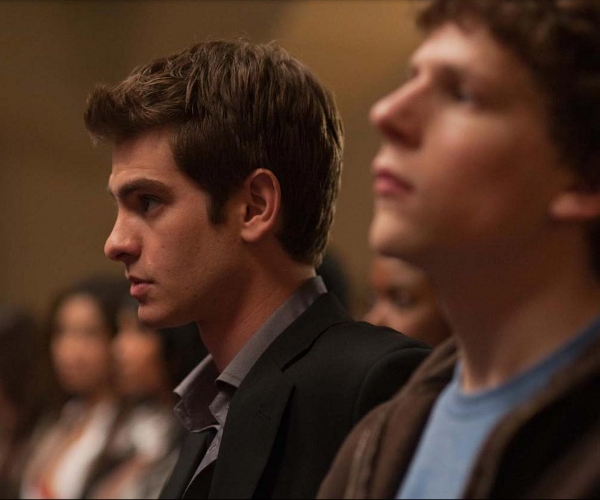 ‘The Social Network’ basically swept the major awards given out today by the National Board of Review, winning Best Picture, Director, Actor and Screenplay.

Calling the film a “timeless drama [that] explores the moment at which Facebook, the most revolutionary social phenomenon of the new century, was invented and the resulting lawsuits,” the prestigious film award is considered one of the season’s early benchmarks for the Academy Awards, and a virtual sweep like this should almost guarentee that ‘The Social Network’ will at least be nominated for the Oscar for Best Picture.

Of course, the director of the film was David Fincher (who previous directed ‘Seven’ and ‘Fight Club’ among others), Aaron Sorkin (of ‘The West Wing’ fame) wrote the screenplay and Jesse Eisenberg won for Best Actor for his portrayal of Facebook c0-founder and CEO Mark Zuckerberg.

Speaking of Zuckerberg, he will be on 60 Minutes this Sunday, with one of the main topics being ‘The Social Network’ which he has seemingly begrudgingly accepted as just a fact of his extraordinarily life.

We offered two separate reviews of the film, both very positive.

So, have you seen the film? Do you think it is deserving of these awards?

Please let us know in the comments.

Read next: Yahoo Japan gets approval to use Google search