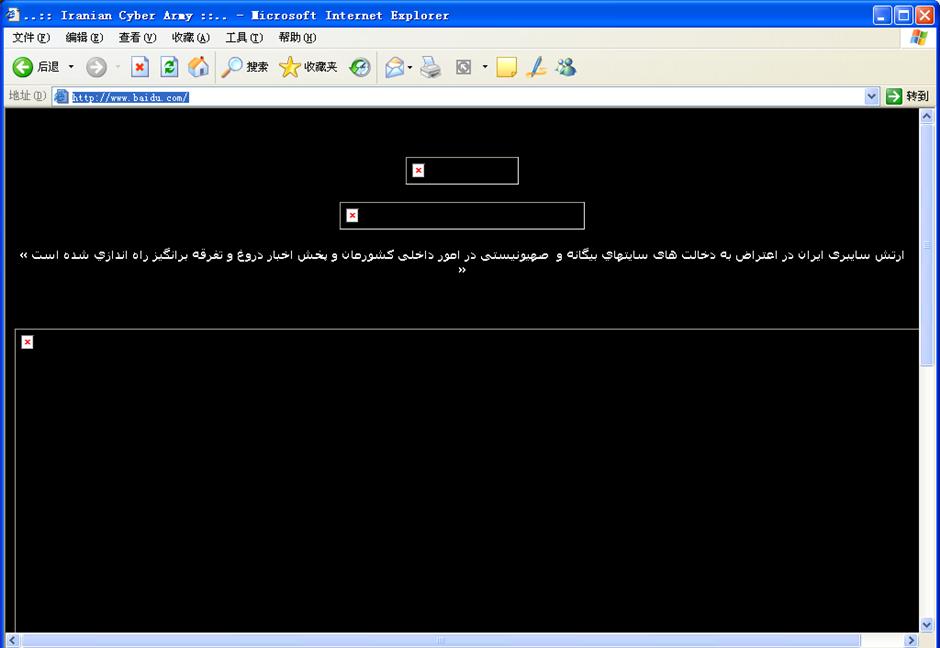 As reported by the Atlantic, The New York Times has snuck in an update to its hyperlink feature. The new feature allows users to link to and highlight individual sentences and paragraphs in its web stories. While it could be a tad complicated for an average reader, it’s a great tool for writers and bloggers who frequently link to NYTimes stories.

Using the Times’ new hyperlinking system might mean a little more work for the linker, but I like how it adds a new layer of specificity and clarify to a linked post. And it is definitely cool to see that the hyperlink is still evolving.

“Father of RSS” Dave Winer was the first to include the feature in his posts and has done so for so some time. What the NY Times has done is take it that bit further and assuming it isn’t a nightmare for the its writers, it’s rather impressive. WordPress users, you can find a plugin here that provides similar functionality, however Winer himself has warned that the extension works but if you’re one to frequently update a post – it’s best to stay clear – the links break on update.

Read next: Android 2.2 now on more phones than 2.1 for first time