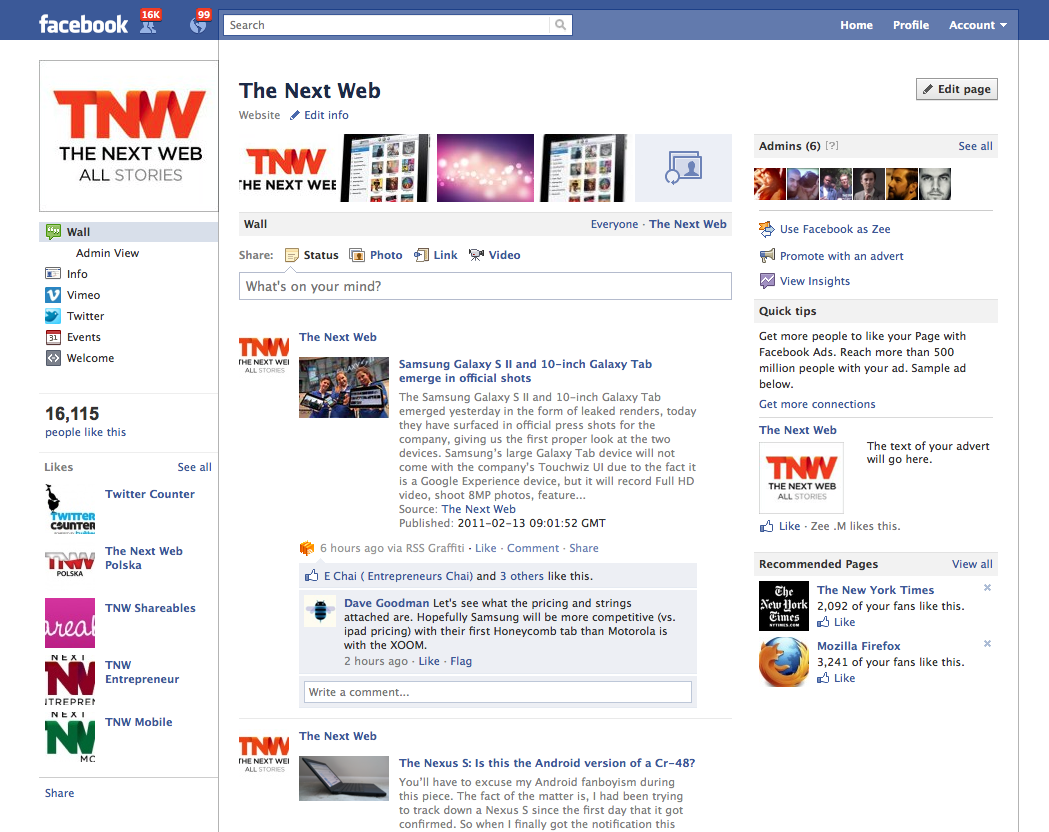 The controversial Digital Economy Act, passed in the UK earlier this year has proved unpopular not only with filesharers but with ISPs too. In this post, tech industry veteran Steve Kennedy discusses why ISPs are so opposed to the act and how the story may develop in the future.

ISPs BT and TalkTalk have been granted a Judicial Review on the Digital Economy Act (DEA) that was rushed through Parliament by the Labour government before it was dissolved earlier this year.

A Judicial Review is where a court looks at the actual aspects of part of the law to decide on whether the implementation of the particular parts in question are legal or not. BT and TalkTalk are saying that aspects are against the Human Rights Act and are thus illegal.

The DEA introduces what’s known as the “3 strike rule”. This part of the Act allows a copyright holder to inform an Internet Service Provider (ISP) that one of their users has violated their copyright. The ISP must then find out who the user is and inform them that they’ve violated copyright. If they violate copyright (from the same copyright holder) again they must be informed again. Then on the third violation they can be cut-off completely – their Internet connection may be terminated.

This may leave the customer having to pay their way out of the contract with their ISP. As yet there’s no central database of people who have been cut off by their ISP so they may of course change providers, but that could get very expensive for the end-user.

Of course, many people don’t intentionally violate copyright. However, say you operate an open wireless network and someone uses your WiFi connection to share copyright material. Then it’s your IP address that will be logged.

As you never shared anything, you ignore the CIR, but whoever’s been using the network keeps on using it and another notice is sent. You’re blissfully ignorant and then you get cut-off.

Why are ISPs really opposed to the Act?

Under current regulations it’s only the 5 biggest ISPs (including BT and TalkTalk) that are affected by the DEA. To be covered, an ISP needs more than 400,000 customers and mobile operators are currently excluded.

The government itself has said it will be expensive to implement measures to enforce the DEA. The upfront cost to an ISP is around £8m with a further cost somewhere between £8-25m per year. Sending CIRs will cost another £3m per year. BT and TalkTalk actually estimated the costs higher in the region of £100m per year as part of the Judicial Review request.

ISPs are going to have to pass the costs on to their customers, so that means the cost of broadband going up to pay for it all.

It could be that the thresholds will be lowered so more ISPs will have to implement measures to enforce the DEA. If that happens Universities could easily fit the bill as well as mobile operators.

The costs to a single university may be around £40,000 which means £32m nationally. Add mobile operators and those costs jump dramatically.

Though 75% of the costs have to be paid by the copyright holders, that’s still a huge bill that ISPs will have to bear – which of course they won’t and it’s the non copyright infringing users that will have to pay the bill. Maybe that’s why BT and TalkTalk are really so against the Act and want the Judicial Review.