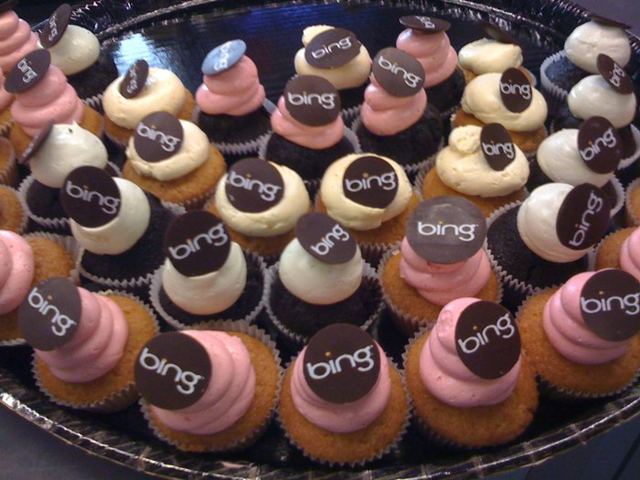 The mirror for the site, however, is still up apparently. Also, a few of the DNS addresses for Wikileaks are unreachable according to this tweet – we tried the links and went nowhere, but we aren’t sure what the issue is.

This comes just as Wikileaks is about to release a huge number of additional documents (reportedly 7x the Iraq documents previously released) that has led the US government to warn its allies about the possible damage in worldwide standing.

Predictably, a number of people on Twitter are suggesting that the US government may have done something to shut down the site, though of course right now those are all just conspiracy theories (update: thought we haven’t received word from Wikileaks, the site being back up again so quickly would certainly suggest that the site going down was of its own choosing, so all of you conspiracy theorists out there can seemingly rest easy for tonight anyway) – the site most likely just simply was having downtime or the mysterious operators of the site may be prepping it for the release of the documents – we won’t know the exact story until we hear directly from Wikileaks.

The tweets are coming in fast and furious (we’re seeing about a hundred or so every minute or two) about the site being down and what it means, and we’ll keep a close eye on this developing story.

Somewhere, Fidel Castro is not happy.

UPDATE: We just checked a few of the Wikileaks mirrors, including the wikileaks.de site, and the mirrors are giving this “scheduled maintenance” message, thought there is no mention that we can find from the Wikileaks Twitter account about this downtime and the main site is still unresponsive. Also, obviously, a lot of people on Twitter don’t know what is going on either:

Final update: Unless Wikileaks puts out a statement about this downtime and/or we find out some other vital information, we’re going to leave this post as is.