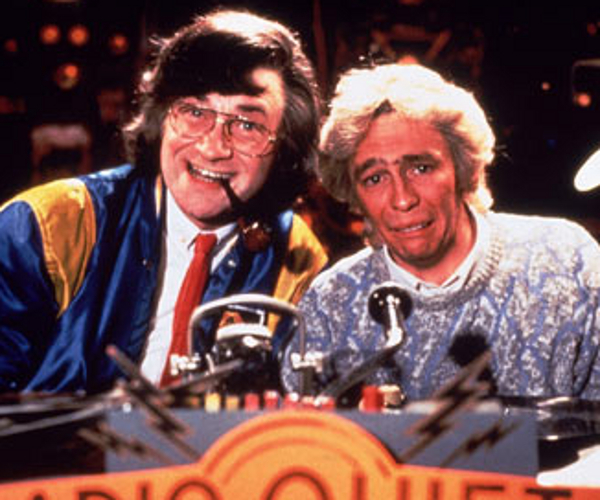 UPDATE: This may not be the start of a future blanket ban on all radio apps. A post from PRX Labs points out that this appears to be a ban on cloned apps, identical in all ways except that the audio stream contained in each points to a different radio station. As such, unique apps designed specifically for a particular radio station should be fine and are indeed continuing to be approved.

It seems that Apple has added another genre to its App Store black list – radio station apps that only serve up a single station.

The Register reports on a letter to the editor of Radio Magazine in which Jim Barcus, president of app publisher DJB Radio Apps, complains that Apple started rejecting single-station radio apps on 10 November.

The reason? Barcus was apparently told, “Single station app are the same as a FART app and represent spam in the iTunes store”. Apple “will no longer approve any more radio station apps unless there are hundreds of stations on the same app.” When he emailed Steve Jobs directly to complain, Jobs reportedly replied in typically brief fashion “Sorry, we’ve made our decision”.

Now, I know Apple makes a lot of idiosyncratic decisions entirely in its own interests, and it’s perfectly entitled to do that. However, this makes absolutely no sense at all. Individual radio station apps serve up unique content, this is nothing like yet-another-identical-fart-app.

If Barcus’ account is accurate, the move is likely to frustrate radio stations large and small alike. Being able to say “Download our own app” is a lot better than saying “Find us on app X in the “Country music category in the “US” submenu – or find us on app B in the “American music category”. What’s more, individual apps allow radio stations to control any in-app advertising and extra content they may want to include. If you’re getting rid of those, you might as well remove all single outlet news apps too – it’s exactly the same principle.

Could Apple be doing this because it plans to launch its own radio service of some kind? Possibly, but surely it would want to wipe out the apps that offer multiple stations too in that case. There’s no talk of existing single-station apps being removed, but those who have yet to submit their apps and any new radio stations just getting off the ground would appear to be out of luck.

We’ve approached Apple for comment and will let you know if we hear any clarity on this frankly bonkers-sounding policy.