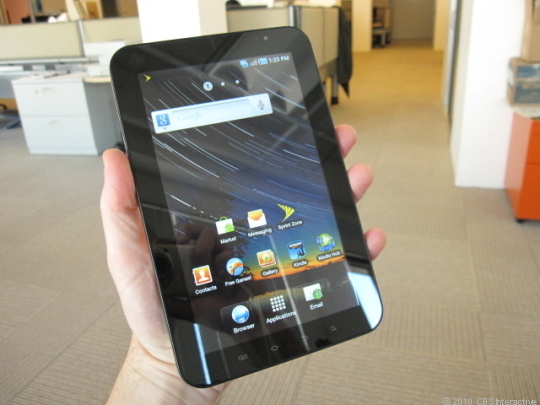 Read next: Android is now the top US mobile OS, Apple is far behind