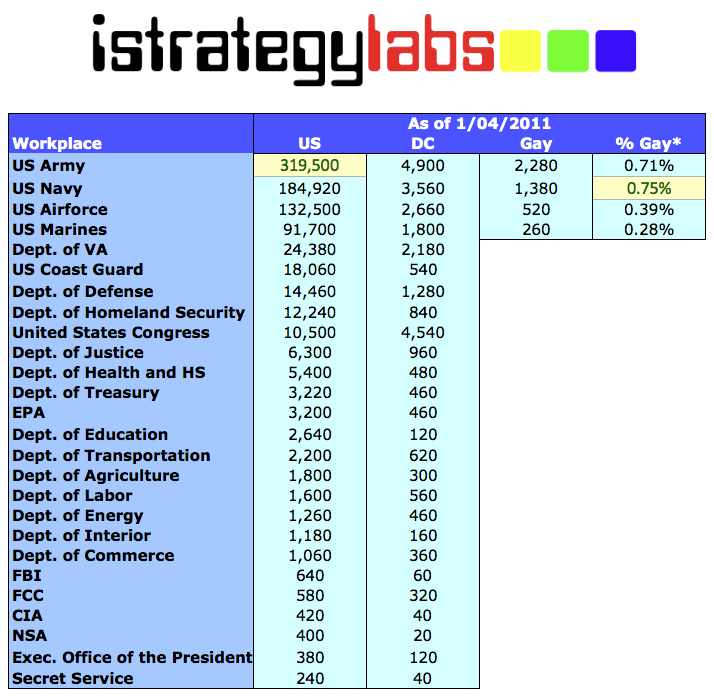 “I will no longer accept interview requests from NPR as long as they are going to practice a form of censorship,” said former Arkansas governor and Fox News talk show host Mike Huckabee today. He was responding to the announcement that Fox News analyst Juan Williams had been let go from a similar role at NPR. The firing was a result of comments made by Williams on Bill O’Reilly’s show, in which he said he gets “worried” and “nervous” whenever he gets on a plane with people wearing Muslim garb.

There have been hundreds of conservative bloggers and commentators who have attacked NPR in the wake of this firing, claiming political censorship and a liberal bias (the censorship issue stems from funding public radio receives from the government, though a large percentage of its revenue comes from private donors). Bill O’Reilly accused NPR of being a “left-wing outfit that wants one opinion.” Fox News contributor Bernie Goldberg told a Yahoo reporter, “So Juan Williams is fired for saying something the liberals at NPR find controversial? One more piece of evidence that liberals have forgotten how to be liberal.”

Reading over the commentary in many of the most popular conservative blogs, I wondered if these online pundits expressed similar outrage at CNN’s firing of Middle East editor Octavia Nasr for an offense that didn’t even occur on a major news outlet. CNN’s reason for terminating Nasr in July was for a now-deleted tweet that merely expressed sadness for the death of Sayyed Mohammed Hussein Fadlallah, a beloved Muslim leader in the Middle East whose death was mourned even by our own allies. Because Fadlallah had been reported to be a “spiritual leader”of Hezbollah by some sources, neo-conservatives accused Nasr of being a terrorist sympathizer despite the fact that her tweet didn’t include any support for Hezbollah actions or policies.

So how did conservative bloggers’ coverage of Nasr’s firing compare to Williams’? The conservative Hot Air said today that an “NPR opinion journalist had better not admit to having a normal human reaction about potential for terrorism nine years after 3,000 Americans got killed by radical Muslims on commercial air flights, or else.” This was, the blogger said, “an object lesson about the range of opinion tolerated by management.” But with the Nasr firing, this same blog asked whether “after having outed herself as a Hezbollah sympathizer,” CNN owed “its viewers and readers a complete accounting of their coverage in the Middle East and a complete explanation of Nasr’s role in it?”

The conservative media watchdog Newsbusters claimed today that “Juan Williams has done nothing wrong” and that “what he said echoes what the vast majority of Americans believe.” This is the complete opposite of the view it took on Nasr’s rather anodyne tweet. “CNN has finally taken a step in the right direction in removing a terrorist sympathizer from their ranks,” the blogger wrote several months ago. “It’s a shame it took this amount of publicity and attention from organizations like the MRC to get the job done, as Octavia Nasr should never have been granted the position of authority to begin with.”

Instapundit’s Glenn Reynolds included several links to stories criticizing NPR for the firing. “Is that all it takes to get someone fired at NPR?” the libertarian blogger asked rhetorically. I did a search on Reynold’s blog and didn’t find any posts matching the keywords “Octavia Nasr.” But Reynold’s fellow Pajamas Media bloggers had plenty to say about about both firings. “While awaiting the inevitable gig with Al-Jazeera, Nasr might want to console herself with a nice tasty dish of Helen Thomas’ Palestinian Chicken,” one blogger joked back on July 7. “It’s exploding with flavor!” This is the same guy who linked heavily to critics of the Williams firing.

Big Journalism, a conservative media watchdog owned by Andrew Breitbart (who got a black woman fired from a government position by posting a video maliciously edited to make her look like a racist), said back in July that it “would be tempted to commend CNN for firing Nasr and move on” but that it didn’t want to let “CNN off the hook too easily.” Today, this same site echoed the “censorship” argument. “A taxpaying-funded organization fired someone over their free speech? No! Shocker!”

Of course many of these bloggers would try to argue that CNN’s firing of Nasr was completely different. For instance, many are pointing out that NPR receives government funding and argue that this means it’s engaging in government censorship. But NPR is a nonprofit that receives a large percentage of its revenue from corporate and private donors. It’s not a government entity, merely one of thousands of nonprofits that receive government grants. Some of these bloggers would say that Nasr was a news correspondent, unlike Williams who was an analyst. But many of these same bloggers cheered on the firing of Helen Thomas after her YouTube remarks about Israel; Thomas had been an opinion columnist for Hearst Newspapers since 2000 and had only been an actual news correspondent when she worked for UPI before that. Perhaps the most ironic attacks on NPR came from Fox News contributor and right wing blogger Michelle Malkin, who said today that “government-funded NPR has apparently caved into left-wing attack dogs on the Internet.” Malkin is claiming censorship now, but back in 2006 Malkin used her blog and its large audience to promote anonymous quotes from military officials who had arrested a Pulitzer-winning AP photographer named Bilal Hussein. Hussein had been detained by US forces without any formal charges, and for months Malkin and other conservative bloggers accused the photographer of aiding terrorists. Hussein was eventually released by the US government almost two years after it arrested him without charges. Many human rights activists and lawyers claimed that the photographer’s arrest was a form of censorship, given that his photography painted a gruesome picture of an unpopular American war.

Malkin has yet to show any remorse for the role she played in attacking Hussein during his detention, even after his release. So what’s the difference between Juan Williams and Bilal Hussein? Well, Williams made statements about how it’s understandable to be afraid of Muslims, whereas Hussein actually was a Muslim. For Malkin, this may be the only distinction that matters.

Read next: Sony exec: We priced our Google TV too low, EU and Asia may not get it before 2012