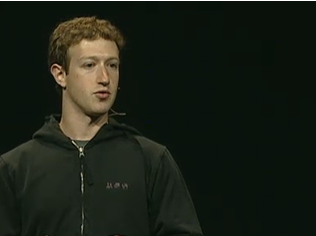 The last time we brought author Joe Konrath to these pages a minor firestorm ignited over exactly how we were parsing his data. He remains a controversial figure in the writing and publishing worlds, but today our topic is far less incendiary.

He had harsh words for the iPad as an eReader (he is mostly referring to iBooks here, making a common non-technologist mistake of conflating the iPad and iBooks platforms):

iPad has proven disappointing, and I blame the iBookstore interface, which is very user unfriendly. I assume it will get the kinks worked out eventually, but it is currently torture to navigate and browse the iBookstore. Still, almost 400 sales in just a few months is better than nothing.

If you tally up all of Konrath’s eBooks sales that went through an Apple products, “compared Kindle sales, I’m [Konrath] selling 70 to 1 on Amazon over iPad [Apple].”

Again, these are numbers from one fiction author, but in terms of transparency Joe cannot be beaten. He shares his revenues, sales, timetables, and everything else that we could ask for. Take the numbers with a grain of salt also because the sample size here is not as large as we could hope for, but numbers this open for 100,000 sales are quasi-impossible to match.

What do you think? Is iBooks hard to use? Can it catch Kindle, or is iBooks doomed to be Apple’s Zune, a me-too product that will never catch up?