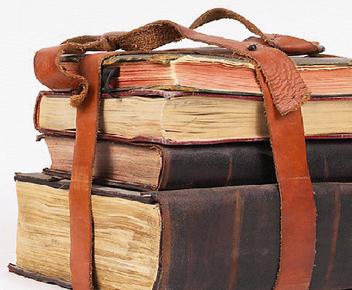 Before the Kindle launched, the eBook market was a running joke. Its fans were constantly proclaiming it to be the future, but that future never seemed to come.

It took the combined marketing and financial resources of a giant corporation to get the eBook ball rolling. Now that it has however, the eBook market’s momentum is beginning to feel like the proverbial snowball rolling down a hill, always picking up new speed and mass.

According to Forrester Research the eBook market doubled in size in 2009 and will hit $500 million doallars this year in the US alone. Assuming an average price of $10 per eBook, some 50 million titles will be moved this year in electronic format here in the States. Given that the average book weighs .75 pounds, that means some  37.5 million pounds of ‘book’ will be saved from the printing press this year alone.

It is always heartening to see a struggling product find a new outlet as books have with their new electronic forms. Printed books will hardly phase out overnight, but the writing is slowly being etched into the walls (screens).

One final thought, if the US market is worth half a billion dollars this year alone, what will the world market be next year? Anyone else expecting 10 digits?

Read next: Blockbuster About To File For Bankruptcy As Physical Media Continues To Collapse