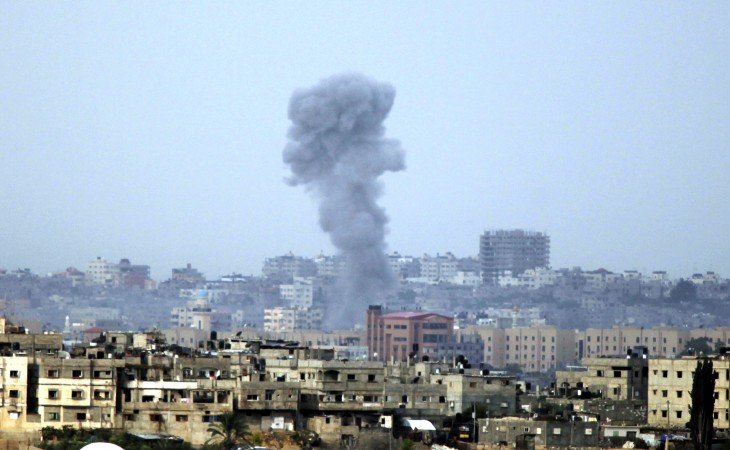 Hacktivist group Anonymous today claimed to have leaked the personal information — including home address, phone numbers, and email addresses — of over 3,000 individuals who are said to have donated to pro-Israel group, Unity Coalition for Israel.

This move comes after they attacked over 650 Israeli sites on November 17th, wiping their databases and leaking the usernames and passwords found within. Clearly, Anonymous is gearing up for an extended campaign against Israel as its conflict with Hamas heats up.

The file on Pastebin is extensive, and we haven’t had time to process it in full, but there appears to be personal information for at least one incumbent US Senator listed, Daniel Inouye of Hawaii, who fought the Nazis in World War II and has developed a close relationship with Israel as a politician.

We have not yet verified whether the home phone numbers and other details listed are accurate, though leaks tweeted from the main Anonymous account tend to contain real information. For some on the list, the disclosure of their personal donations may be the biggest issue.