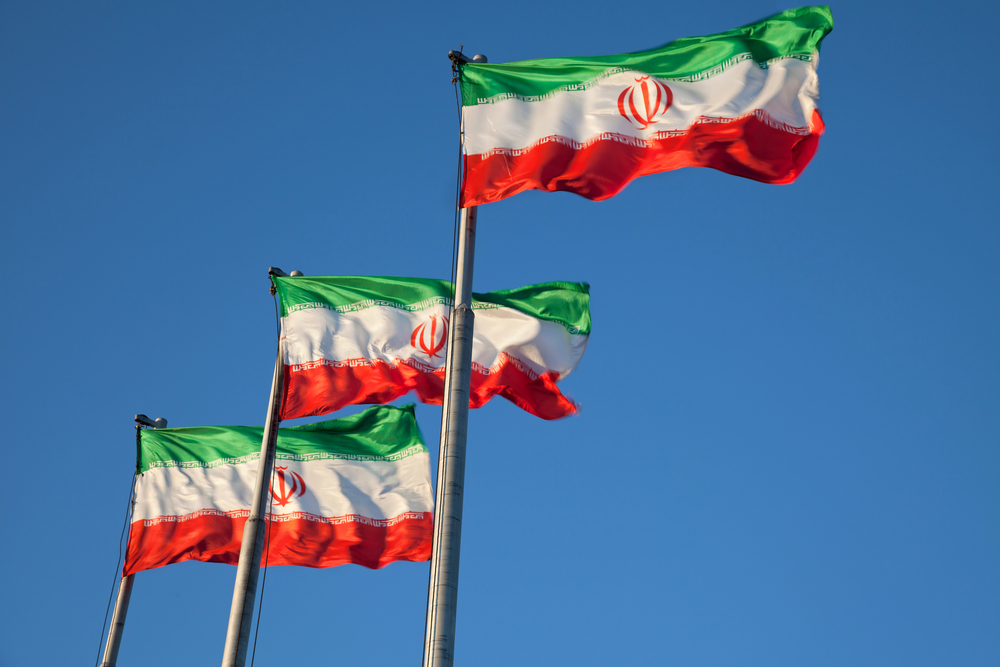 Things don’t look good for Web freedom in Iran after authorities in the country revealed plans to cut the country off from the World Wide Web, and many popular websites and email by August, according to an International Business Times report.

Just yesterday, we reported that the state has blocked access to the official website for the London 2012 Olympic games, but now that looks like being just the start of things.

According to a statement from Information and Communications Technology minister Reza Taghipour, a national Intranet is being introduced in order to provide a “clean Internet” to the country.

Phase one of the project is set to begin next month and it will see popular services like Google, Hotmail and Yahoo blocked and replaced with government Intranet alternatives, such as Iran Mail and Iran Search Engine.

Other services are likely to remain available until August when the government plans to introduce a full-on blockage of the Worldwide Web, as Taghipour confirmed in a statement: “all Internet Service Providers (ISP) should only present National Internet by August.”

Further explaining the ban, Taghipor — who is on the European Union’s sanctions list for previous involvement in human rights attrocities — said that the open Internet “promotes crime, disunity, unhealthy moral content, and atheism” leaving the government with no choice but to rid the country of these “scourges.”

There will be exceptions, for services that are on the government’s ‘white-list’, but by-and-large Iranian Internet users will be closed out of the Web when the government hits the kill switch later this year.

Regular readers will not be surprised to learn of this move as Iran has been making steps towards a Web blackout for some time.

Iran’s government announced its intention to take the country off the grid last July, and this year saw ominous signs of that threat developing as it began monitoring Internet cafe usage and blocking VPN (virtual private network) systems during what were said to be tests of an intranet system.

Read next: Instagram's founder had no programming training. He's a marketer who learned to code by night