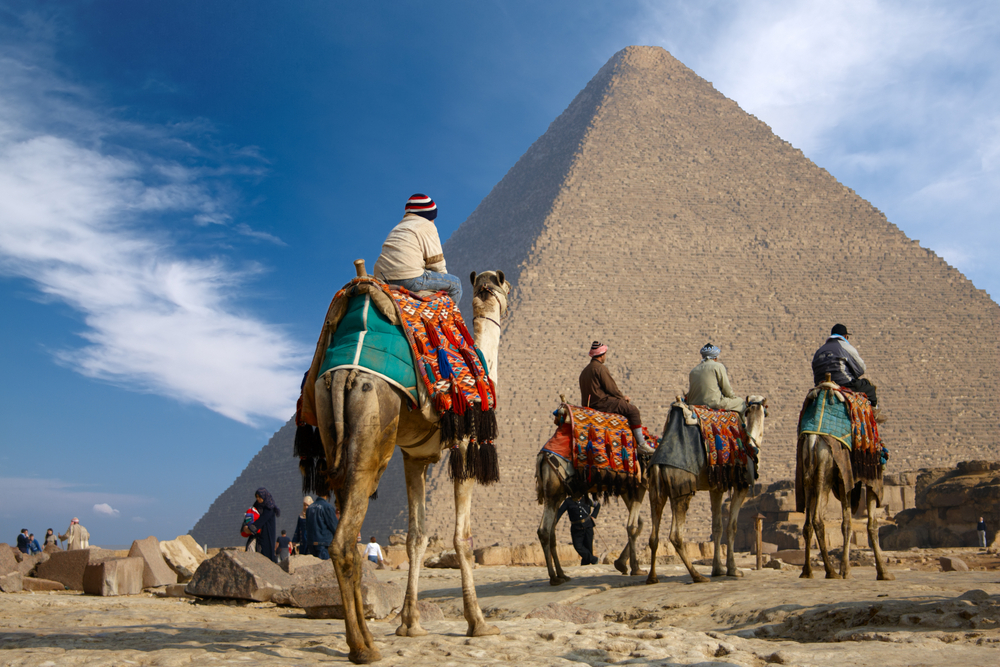 Adel Youssef, 39, a PhD in Computer Science from the University of Maryland, is the creator of Google’s MyLocation service. He worked at Google for five years, receiving a myriad of Silicon Valley honors. He’s a member of the small group (14 people) who has won the Google Founders’ award, given to employees who have created “phenomenal” projects, as termed by Sergey Brin.

In 2010, he decided to move back to his native country of Egypt. This was before the revolution, an event which he interpreted as “a sign that we were on the right track.” 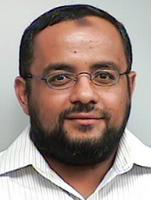 Adel Youssef is a heavyweight in the LBS space. “It’s my baby,” he told me over Skype. “I grew it from nothing. It was a huge change, because not every device has GPS. My Location locates you with phone towers that we added WiFi routers to. Now it’s the most-used localization system in the world: on Android, on iPhone, on Nokia phones. Everywhere.”

But what’s hot today, according to Youssef, is hyperlocal information and social check-in services where users need to sign in to let their friends and acquaintances know where they are.

This is what he hopes to develop in Egypt, where developers are confronted with three challenges:

Youssef’s company, Wireless Stars, is taking on all three of these challenges. To start the company, he convinced five Egyptian colleagues in California to return home. The opportunity is as big as the challenge is, but, Youssef said, “the main reason we came back is to bring the technology here.” Young people represent an enormous potential: “They are enthusiastic, but they need someone to show them the way, show them where to put their efforts, how to create a startup.”

Wireless Stars’ first product was Intafeen , a location-based social network. It is “a cloud-based platform available to hundreds of Arabic developers. We have an API that works with mobile apps and with devices that don’t have GPS. It’s the first thing we needed.”

As in the U.S. six years ago, people in Arabic countries had no idea what location-based services were. Instead of waiting for adoption to develop naturally, Youssef and his team decided to build Intafeen. But there’s more at work here than just copying Foursquare.

“The ‘local’ part of location-based services is essential,” Youssef explained. “Here, we can’t talk about bars or sushi clubs. Americans talk about ‘Gym Rats’; in Egypt that would be an insult. You need to adapt the names you use for badges. We don’t have mayors here – we have Umdas. In the Gulf, they have sheiks. It’s too complicated for a global company to set all this up, or even want to set up. This is where the Youssef’s experience and expertise is essential.

But what’s the role of innovation in all of this?

“At this stage, I’m not thinking at all about innovating. What’s important is to build the technology and appropriate it for myself. Our team is able to do this. Innovation comes after that,” he says.

Read next: Insanely Simple: A new book about Apple and Steve Jobs that should be better than the bio