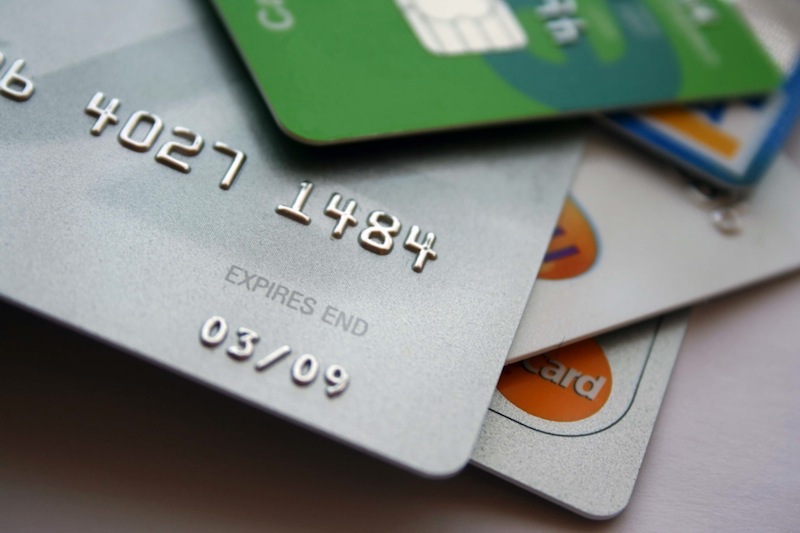 Yesterday, Israeli daily Haaretz reported that Saudi hackers claimed to be behind an attack which exposed the personal information of over 400,000 credit-card holders in Israel.

According to Ynet News, the situation is under control, and the Israeli banks have released figures that fall far below the hackers’ claims. Ynet had also reported earlier that the Saudi hackers claimed to be associated with the hackers network, Anonymous.

The credit card companies, Isracard, Leumi Card and Visa CAL announced that the 400,000 figure was inaccurate, claiming that only about 15,000 accounts had been compromised, that the cards had been blocked, and they were in the process of replacing them.

Speaking to Ynet, Isracard CEO Dov Kotler said, “We have to keep this proportionate. We have to differentiate between threats made by Saudi hackers and the facts. We’ve been working through the night and we discovered that contrary to reports, between all the credit card companies in Israel only 14,000 accounts or so have been compromised.

Personal information was leaked about the owners of about 14,000 Isracard accounts, 3,000 Visa CAL accounts and and 4,000 Leumi Card accounts. Both Isracard and Leumi Card CEOs made similar statements as Kotler, stating that all online and telephone purchases had been blocked.

In a press release, The Bank of Israel echoed Ynet’s figures, stating:

“Based on an initial report submitted by credit card companies to the Banking Supervision Department, the information was on a total of about 15,000 active cards, at the three credit card companies—Cal (Cartisey Ashrai Le’Israel)—Israel Credit Cards; Isracard, and Leumi Card. The Banking Supervision Department is in continuous contact with the companies in order to investigate the event, the circumstances of its occurrence, and actions being taken to deal with the occurrence.”