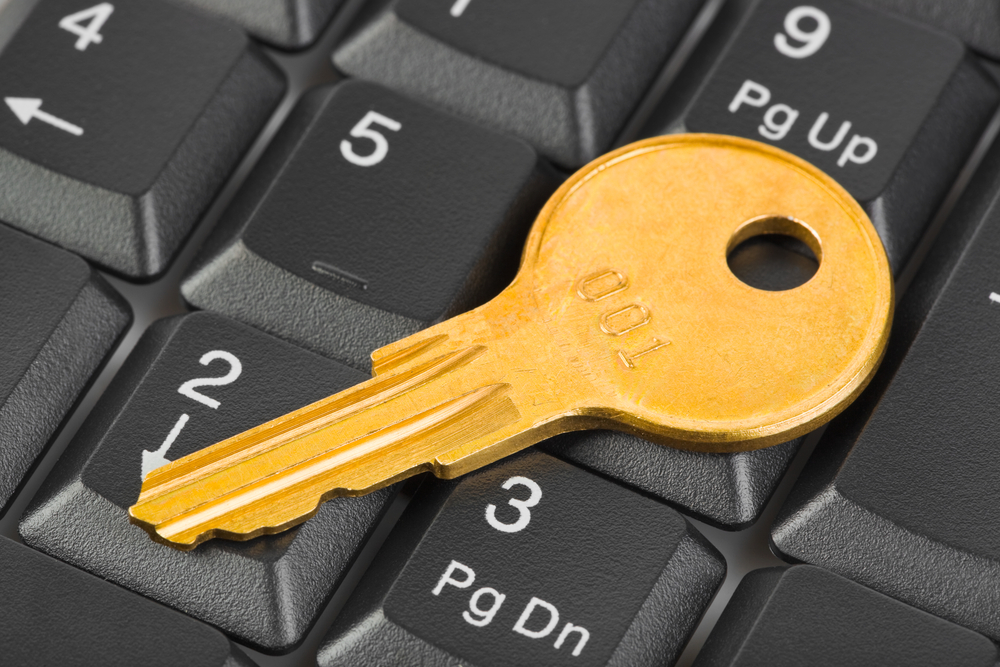 Small businesses are often seen as the easier target, because their security systems don’t compare to larger corporations.

The vast majority of small businesses take only the minimum precautions to protect themselves. The most common forms of measures in use include Internet antivirus, automated antivirus checks, network password protection, firewalls and user authentication.

The survey, conducted by Symantec in parternship with YouGov, revealed that only 29% of respondents claimed that they had not been the target of a virus or phishing attack.

On the other hand, the survey revealed that IT budgets of small businesses in countries like Saudi Arabia, Egypt and the UAE are at the very most, $10,000 per year. 17% of these businesses aren’t allocating more than $5,000 to their IT budgets.

But the number of businesses that don’t have an IT budget at all is surprisingly high. The Symantec statement read: “A majority of small and medium sized businesses in Saudi Arabia, Egypt and the UAE are not taking effective measures to safeguard their important information, nor are they setting aside a dedicated budget for IT. ”

The IT approach in the Middle East, according to the survey, is far more haphazard than it should be. Commenting on the survey, Johnny Karam, Symantec’s regional director for Middle East and North Africa said; “The survey results tell us that a high percentage of SMBs are making purchase decisions for IT on a need basis, without threat assessment of their critical information, and without long-term planning.”

Major IT issues that small businesses face include data loss due to power failure, particularly in Egypt, and the inability to recover data from back-ups. In fact, only one third of respondents back up on a daily basis. In all three countries, approximately only half of the respondents archive their data, and less than two thirds encrypt private data.

Karam added, “The vast majority of SMBs we surveyed truly believe that by copying data to a CD, DVD or hard drive, they were backing-up that data. Considering the rate at which data is expected to grow this coming year, small business owners need to consider back-up and recovery solutions that ensures invaluable information — such as financial records, customer databases, employee data — is available and better protected.”

Read next: Google doesn’t include Carrier IQ’s tracking software in Nexus phones, so why does Apple?