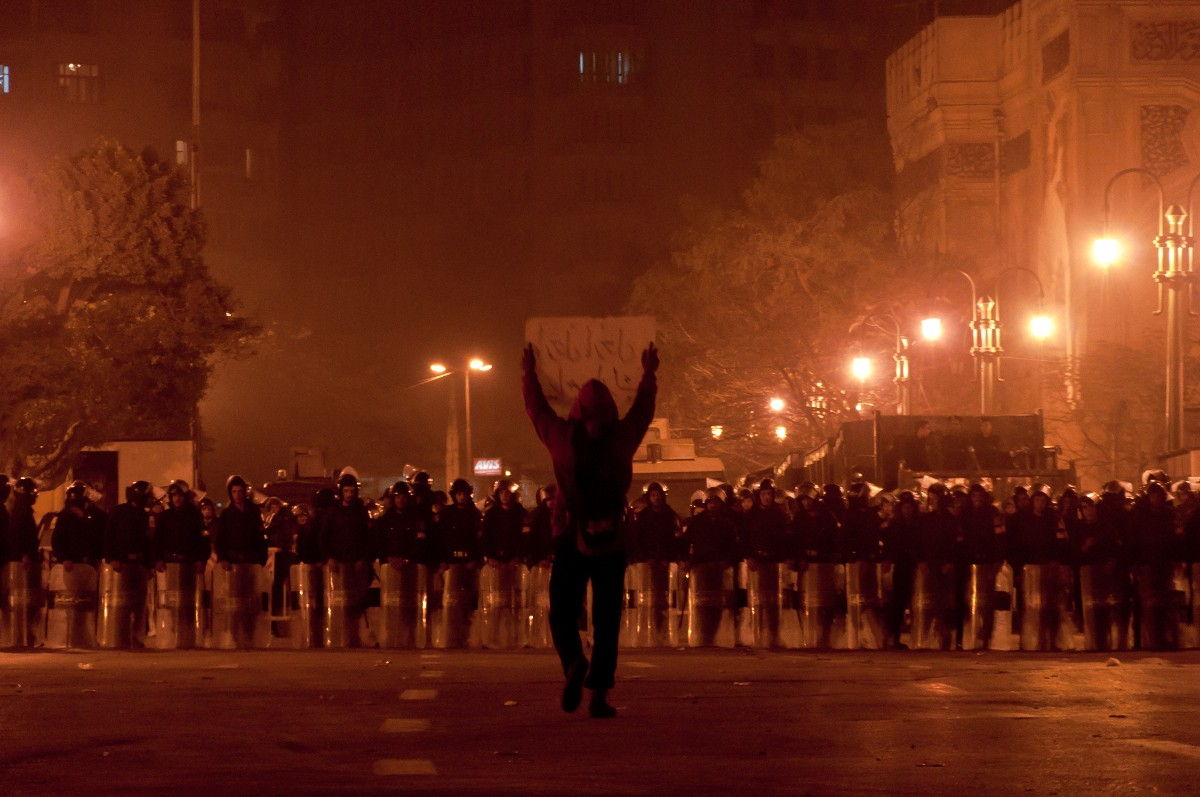 With its latest acquisition, Twitter may be unwittingly facilitating hampered communications in the Middle East. According to a flurry of activity, ironically enough, on Twitter itself, the Whisper Systems acquisition and subsequent shutdown of Whisper’s RedPhone product, has many concerned.

During the Arab Spring, communications were spotty at best. Many residents of affected areas had turned to RedPhone, a product that allows its users to make secure calls that cannot be tapped by the carriers. The extensive use of RedPhone has continued even to today, where Egyptian elections are being held.

According to a number of Twitter users, Whisper Systems’ decision to take RedPhone offline has led to some serious problems, and some understandably irate former users.

It appears that RedPhone was removed from the Android Market some 18 hours previous to the time of this writing. Users were complaining that they were having connection issues roughly around this same time, as well. Now, with the official announcement, Whisper Systems and Twitter are being called to release RedPhone as an open-source project, so that it can continue to be used.

Activist Ramy Raoof sums up the situation quite well –

“We don’t have enough applications to make encrypted phone calls and SMS. RedPhone is one of the few applications which people trust which provides good encryption end to end.

If they’re going to shut down the application now, it’s not the best considering what’s happening on the ground in Egypt, and in other countries, without providing any alternative to use. I’d prefer that they say they’re going to shut down RedPhone and TextSecure, but say, you can use these applications instead. I believe they know very well that people are using RedPhone and TextSecure for encryption and safety.”

We’ll be watching this story closely, as it develops. As it stands, however, it appears that Twitter has found itself in a bit of a conundrum, whether intentional or not. It’s worth noting that the decision to shutter RedPhone was likely not put in place by Twitter, but rather was simply a side effect of the acquisition. However, Twitter will now hold the responsibility for what happens from this point forward.