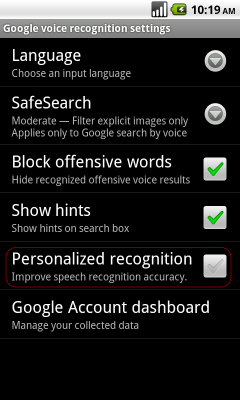 As protests continue to spread across the Middle East and North Africa, the Moroccan government seems to be making quick work of quelling the efforts of activists both online and in the streets.

According to an extensive report compiled by Global Voices, three arrests have been made this week alone. Mohamed Douas, a blogger and online activist, was arrested on Monday, under the charge of drug trafficking. Douas founded a news site called Fnideq Online, but according to Douas’ friends, the arrest is most likely due to a Facebook group he started called Wikileaks Fnideq. Douas has used the group to publish documents which he claimed exposed corruption in the local government.

Moroccan bloggers have been quick to come to Douas’ defense, stating that the accusations are unfounded. Global Voices points to Moroccan blogger, Hamid Salem’s blog where he writes:

Charges were fabricated and the likely real reason behind Mohamed’s arrest, and at this particular time, was his campaign against corruption and the fact he revealed the involvement of a number of regional officials in cases of corruption and drug trafficking.

Moad Belghouat, an activist, rapper and member of the Moroccan youth movement inspired by the Arab spring, February 20, was arrested on Friday, charged with assaulting a pro-regime demonstrator. A group has been formed on Facebook calling for his release.

Younes Belmalha, a Moroccan poet who used YouTube to share his thoughts on the Moroccan government has also been arrested, and his YouTube channel has since been wiped of all videos. It is, however, unclear if the disappearance of the videos was done out of choice or not.

The entire region has a notorious reputation for its intolerance of online activism, with bloggers in Kuwait, Egypt, Saudi Arabia, Syria, Bahrain and further often threatened with arrest, violence and worse.