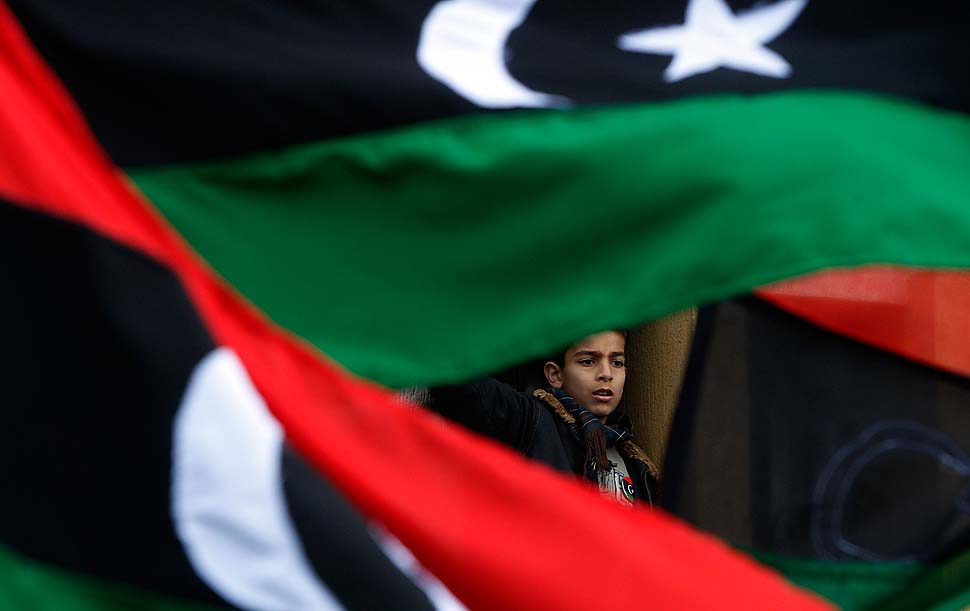 In March, Internet traffic in Libya dropped to zero when the government pulled the plug to suppress dissent under orders from Colonel Gaddafi’s. Libya has been a black hole of data since this spring. But the BBC has just reported that Libya’s Internet connectivity is slowly sparking after a prolonged six-month black out.

Yesterday morning, 21 August, Al Jazeera reports that the battle for control of Tripoli was underway. According to the Renesys blog,

“Throughout the night, a steady stream of tweets and retweets emerged from Libyan sources, painting a confusing, often contradictory picture of the evolving situation. We’re still piecing together the data that can confirm or deny much of what’s been reported overnight, but one thing is clear: something very strange was going on with Tripoli residents’ Internet access. Service was restored suddenly in Tripoli, flickered on and off for a couple of hours, and then died, with the majority of the country’s international BGP routes withdrawn from service for good measure. Today the routes are back in Tripoli, but ADSL service isn’t. This morning we’re looking back at this curious overnight episode, and speculate about what might have happened….

And early Sunday morning, the Twitterstream suddenly began reporting something that seemed, on the face of it, totally improbable: the Internet had been turned back on….Bandwidth was scarce, but DSL service was back. People started Skypeing with friends and relatives, some reporting hearing live gunfire in the background as their VoIP calls began to connect.”

The BBC reports that Google’s web analytics and Akamai’s net monitoring service showed spikes in traffic coming from the country early in the morning on 22 August. Akamai’s Director of Market Intelligence, David Belson, told the BBC that Internet activity had increased almost 500%, although it had declined again later in the day.

Here is Obama’s statement from Sunday night on the developing situation in the North African country:

“Tonight, the momentum against the Qadhafi regime has reached a tipping point. Tripoli is slipping from the grasp of a tyrant. The Qadhafi regime is showing signs of collapsing. The people of Libya are showing that the universal pursuit of dignity and freedom is far stronger than the iron fist of a dictator.”

“The surest way for the bloodshed to end is simple: Moammar Qadhafi and his regime need to recognize that their rule has come to an end. Qadhafi needs to acknowledge the reality that he no longer controls Libya. He needs to relinquish power once and for all. Meanwhile, the United States has recognized the Transitional National Council as the legitimate governing authority in Libya. At this pivotal and historic time, the TNC  should continue to demonstrate the leadership that is necessary to steer the country through a transition by respecting the rights of the people of Libya, avoiding civilian casualties, protecting the institutions of the Libyan state, and pursuing a transition to democracy that is just and inclusive for all of the people of Libya. A season of conflict must lead to one of peace.”

While locals are reporting patchy reliability, Libyans, such as the Libyan Youth Movement are tweeting out updates on attempts to capture Colonel Gaddafi’s compound. Obama will address the country on the fall of the Qaddafi regime in Libya at 2 p.m. EST today from The White House.