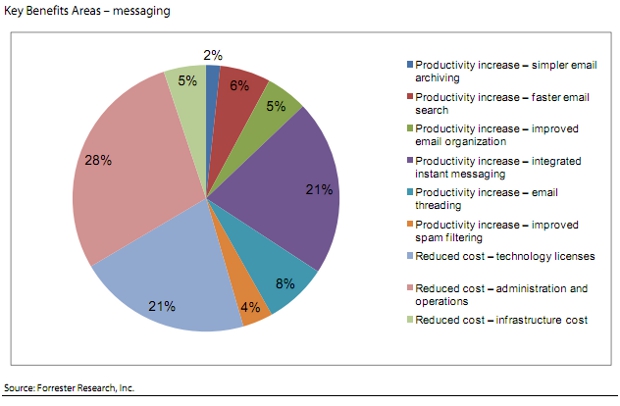 Syrian blogger and web developer Anas Maarawi is the latest online activist to have been detained in a series of arrests sweeping Syria.

Detained on July 1 in Damascus, news of Maarawi’s arrest did not emerge until later in the week, and since then, a Facebook page has been created, campaigning for his release. The page has already attracted over 1,800 members.

Maarawi is well known in the Middle Eastern open source community, particularly for his efforts in founding Ardroid, the first Arabic blog dedicated to the Android operating system. Some of the blog’s latest posts are now dedicated to spreading the word about Maarawi’s arrest.

Since his disappearance, aside from the Facebook campaign, several online efforts have been put in place in the hopes of pressuring the Syrian government to release Maarawi. A blog has been created, while on Twitter, the hashtag, #FreeAnas is being used to spread the word, and even Reddit and Hacker News have become a tool to spread political awareness.

Anas’ reputation precedes him, and his Twitter bio bears the short but foreboding words, “He who is brave is free.” For tips on how you can help spread the word about Anas, take a look at this list.

Read next: Function is nothing without beauty: 10 sites doing it right.