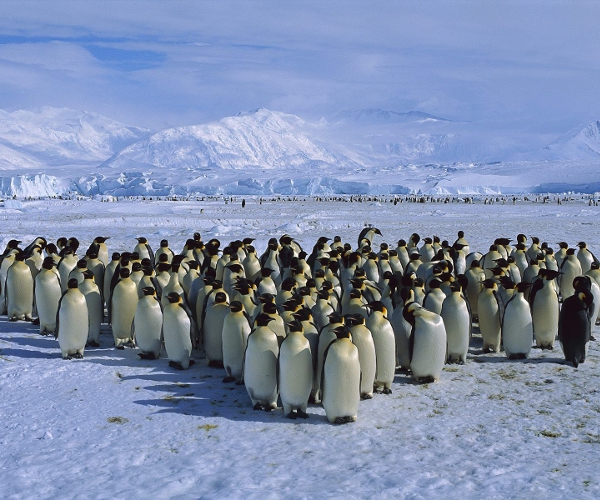 Slowly but surely, more indie bands are emerging into the Middle Eastern music scene. It’s taken a while, between finding venues to perform and a way to connect with their audience, but finally up and coming bands and singers are using both online tools as well as local venues to promote their music.

The first site to step in and give them an exclusively Arabic interface to connect with their audience is Bandoora. Previously a part of the Jeeran network, the site has been branched out on its own as Bandoora.

While the layout does leave a little to be desired, what matters most at the end of the day is the music –  and there’s already a significant library of music available to stream online.

Listeners can browse musicians by city, musical genre or simply browse the entire list of available artists. Additionally, the site gives musicians a space to advertise their upcoming concerts.

As far as musicians are concerned, signing up for a free account allows them to create a profile, including links to other sites or social media accounts, a profile picture, as well as uploading  three MP3s to showcase their work.

Musicians’ profiles are also accompanied by a list of similar artists on the site.

The style of music is varied, from heavy metal to jazz, from opera to trance, but with only two purely Arabic music styles – Sufi and Oriental.

That said – a large number of musicians have classified themselves under the Oriental category.

The existence of Bandoora is a huge step in the Arabic music community, and gives musicians and listeners a way to connect with one another in one place. If we had an immediate wishlist, it would be a short one-item list, to add an English interface to the site. There is definitely an audience for this kind of music that goes beyond Arabic speakers and it would be great if the site offered them that chance.