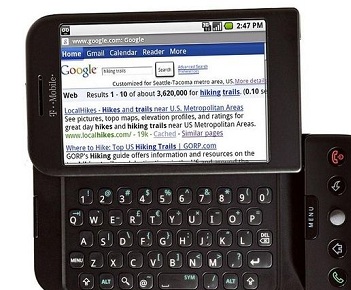 Mobile penetration in Egypt is over 80%. So, compared with a measly 10% of the population owning a credit card, mobile payments are the logical alternative for the majority of the country.

Recently given a tentative go-ahead by the government, mobile operators Mobinil and Vodafone Egypt are gearing up to offer Mobie Money Transfers, a service that has already proven successful in Africa, particularly in Kenya, operated by Safaricom. The actual launch date is yet to be determined, as the final approval depends on Egypt’s security situation, which has yet to stabilize since the uprising that toppled former Egyptian president, Hosni Mubarak.

Vodafone Egypt already offers a somewhat rudimentary monetary transfer to mobile accounts, whereby customers can replenish each other’s mobile credit for making phone calls. If the popularity of this service is anything to go by, mobile money transfers are going to be a huge success in Egypt.

Bank penetration in Egypt stands at a surprisingly low 15%, and in comparison with mobile usage in the country, the service is bound to pick up steam quickly.

With the new service, customers will be able to deposit up to 3000 Egyptian Pounds (approximately $500) in their accounts, and can then transfer that money to other users, to be withdrawn at the mobile operators’ branches. Eventually, mobile users will be able to pay their utility bills using their phones.

While the customer bypasses the bank, mobile operators will have to work in cooperation with a banking institution. Mobinil has selected BNP Paribas as its partner.

Read next: Twitter for Newsrooms blocked in the UAE