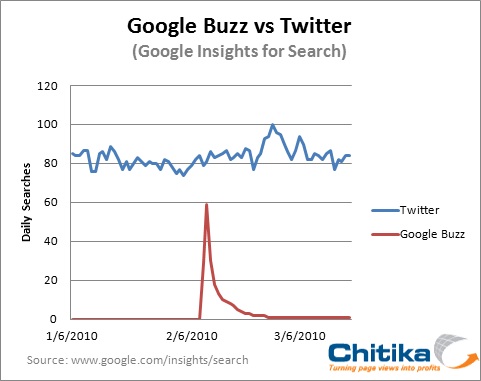 Barely two weeks after his name was plastered across the media, where he was widely lambasted for taking on the persona of Amina Arraf, a fictional Syrian activist and blogger writing as a Gay Girl in Damascus, Tom MacMaster has seemingly done it again.

On a blog post at Mondoweiss which criticizes MacMaster for his actions, a commenter supposedly came to the American’s aid, defending his actions.

“MacMaster, misguided though he may have been in his actions, _did_ highlight real issues and real concerns about pinkwashing, the right of return, the occupation of the Golan, and the denial of Arab humanity in the west. He misguidedly placed himself in the guise of an Arab woman but he did so from real compassion. He is (or was) a real ally (though considering how so-called progressives are calling for his blood I wouldn’t be shocked if he’s turning into a rightwinger). He is an individual with no budget, trying to bring attention to issues through writing.”

Immediately, the author of the blog post picked up on the fact that Miriam Umm Ibni’s comment came from the exact same IP address as Tom MacMaster’s blog. The comment read:

“The person pretending to be Miriam Umm Ibni is actually Tom MacMaster pretending to be an Arab woman, again! WTF is wrong with that guy? Yaani, why doesn’t he know that everyone knows about his IP address by now?

You would think it would end there but it doesn’t. Tom MacMaster then sent an email to Adam Horrowitz, one of the bloggers behind Mondoweiss. Adam explains in a comment:

“Tom MacMaster just sent the following email to me and Phil replying to the discussion above. I asked him if he would post it under his name, or if we could post it. He replied, “You can post; I’ve sworn off posting on the internet!”

MacMaster’s email claims that it was really a friend of his who posted the comment:

“A friend of mine who would really like to remain nameless recently posted a comment defending me on your site. She used a pseudonym as she is a committed activist on the Palestine cause as well as a fellow international student here at the University of Edinburgh. To post it, she used the same wireless connection I use. She was, after all, visiting my wife and I at the time.

So, imagine my dismay when she called me nearly in tears a short while ago about the response to her defense of me.”

Needless to say, MacMaster’s attempt to clear his name was not met with the understanding and pat on the back that he might have been expecting. Regardless of whether his side of the story is true, the wounds are too fresh for the mere possibility that he has taken on yet another female Arab persona to be met with anything but anger.

The Internet’s attention span may be notoriously short, and MacMaster’s 15 minutes of fame are all but over. That does not mean that Middle Eastern activists will be quick to forget his actions. And the deluge of comments on Mondoweiss is proof of that.

Read next: Apple "steps up its game", new iOS 5 firmware to block downgrades