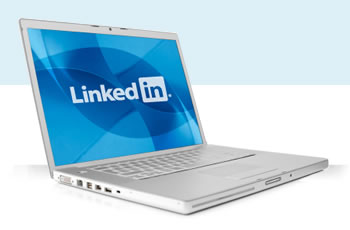 Lebanese startup Dermandar hit a significant milestone yesterday, securing over 200,000 downloads of their new iPhone app in just under two weeks. And it’s easy to see why.

Developed by co-founders Elie-Gregoire Khoury and Elias Fadel Khoury, the free app makes it a cinch to create seamless panoramic photos with your iPhone. The co-founders shouldn’t be confused with Elie Elias Khoury of Woopra, although he himself also had a hand in helping out the team with the design and user experience.

Dermandar first launched as a website where users could upload photos to create stunning 360° or wide-angle panoramas. Elie-Gregoire Khoury told The Next Web what inspired them to create the iPhone app.

“The concept was to provide a dead easy solution to create and share a panorama on the Web in a few clicks and a few seconds. We found out that shooting with a camera, downloading to the computer, and then creating the panorama was too long a process, so we shortened the cycle with an iPhone app.”

If you’re curious as to how it works, it all comes down to an algorithm, a complex mathematical process that was developed by Elie-Gregoire himself. He explains: “The speed is obtained by extremely optimized routines that take advantage of the available hardware.”

The app is both free, and ad-free, and the intention is to keep it this way for as long as possible, with a paid upgrade for real estate professionals in the works. And, if you’re an Android user, you will be pleased to know that you will have a version available shortly too.