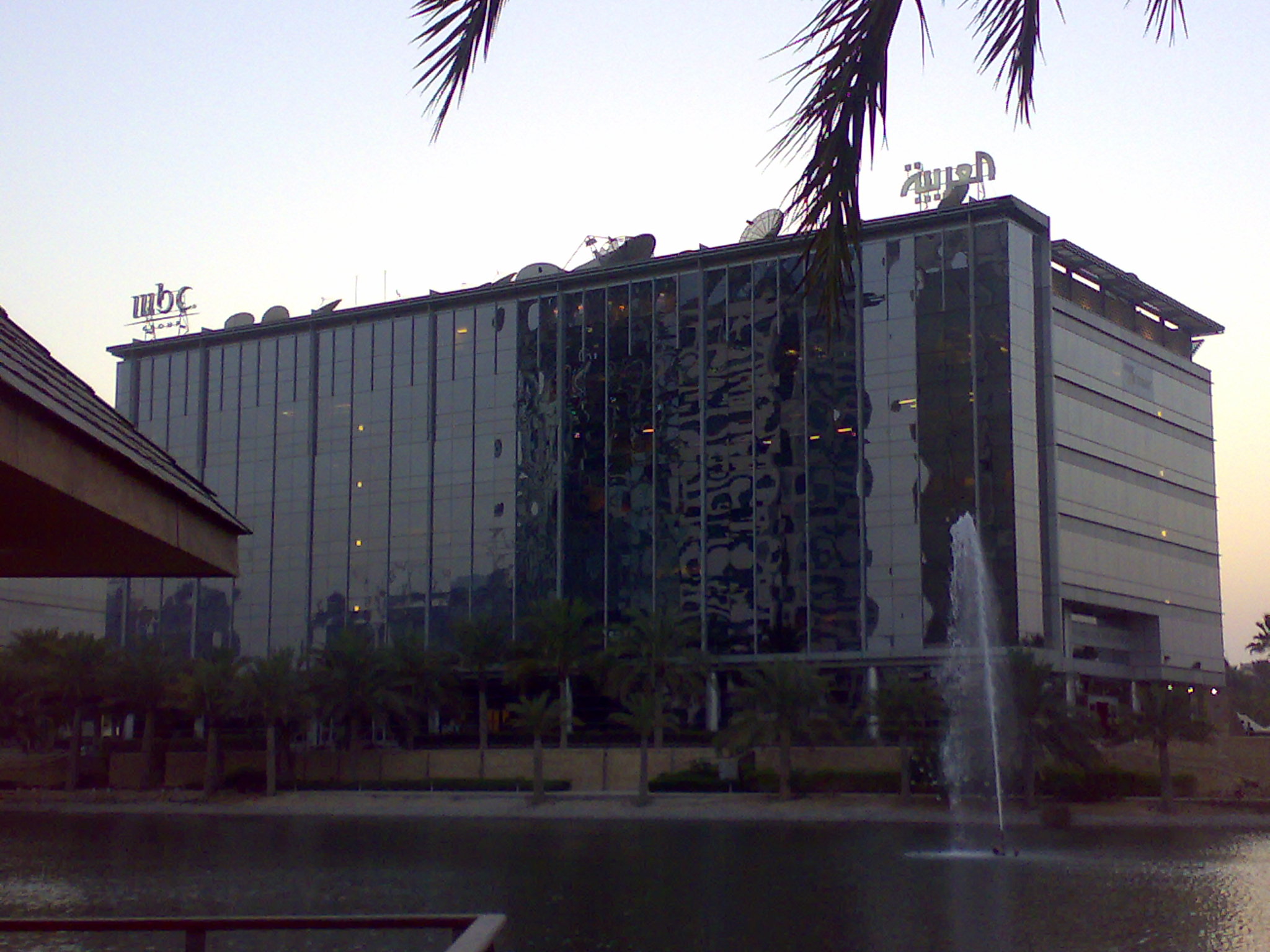 Being one of the region’s leading news agencies, Al-Arabiya which is part of MBC Group, the largest broadcasting company in the Middle East has been hacked by an unknown group signed only with ‘Crack_Man’ stating it has been ‘powered morocco’.

The hacked website comes in a long lasting tradition of security flaws in the website leading to the recurrent event of the portal being hacked during political instability hits the region usually as an expression of disagreeing with what many consider the news agency’s Western oriented liberal point of view.

We haven’t received any word from the hacker(s) who’ve included an email address on the hacked front page, but will update you once we receive anything worth publishing on the how, why, and when.

Update 3:20pm GMT: The website appears to be back online