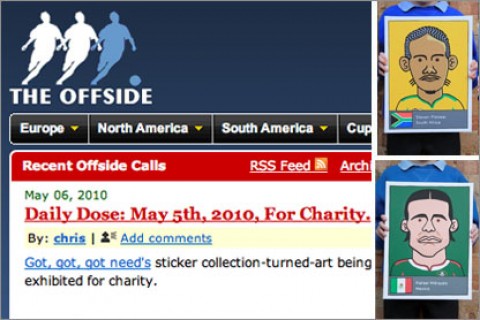 The UAE is tightening its restrictions at the expense of people and businesses using BlackBerry’s highly secure BlackBerry Enterprise Server system. Research In Motion, manufacturer of Blackberry, suggests that the government’s new security rules would likely apply to other smart phones as well.

According to The Globe and Mail, the Telecommunications Regulatory Authority of the UAE has outlined plans to limit access to the BlackBerry Enterprise Server system to large-scale organizations. Smaller businesses and organizations would need to rely on a less-secure system that is easier for authorities to monitor. TRA assured customers that all BlackBerry services will continue for everyone else.

RIM understands the new UAE policies would affect “enterprise customers” and in the telecom industry, the term “enterprise” generally refers to company phones tied to a corporate e-mail account. The company said in a statement:

“The TRA has confirmed to RIM that any potential policy regarding enterprise services in the UAE would be an industry-wide policy applying equally to all enterprise solution providers.”

This may very well mean that the new policy  would not only hit BlackBerry devices, but other smartphones that are capable of providing enterprise solutions at large.

According to critics, the new policy is aimed to keep a closer eye on political activism in the federation after witnessing the political unrest in several neighboring Middle Eastern countries.