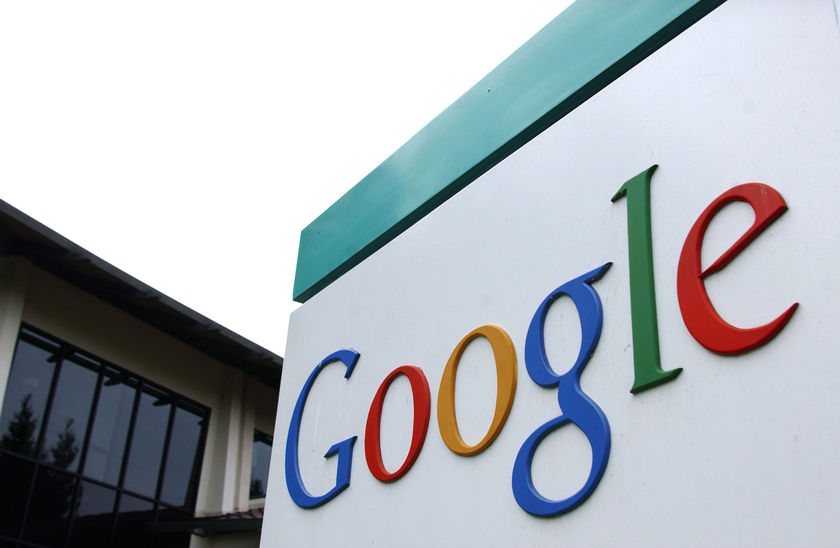 The two portals were announced in a blog post by Google Arabia today putting the number of localized search portals Google provides at 184, with 15 of them in Arab countries.

As all of Google’s localized search portals, users should find results more locally relevant when using their country’s portal. Proving that point with an example users can try out for ‘Central Bank’.

What came as a surprise to many is the fact Google provided its Iraqi portal in the countries second official language, which is Kurdish, to offer a more accessible service to as many users as possible, making it the first major online company to provide its services in the Kurdish language which has already generated some buzz from Iraqi users on Facebook and Twitter.