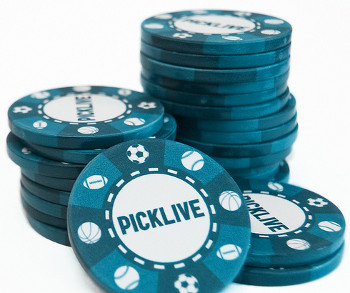 After having received more than 350,000 likes on Facebook, a Facebook page titled ‘Third Palestinian Intifada’ (previously found here) has been removed by Facebook administration as reported by CNN today.

The page which began generating online buzz we discussed in a former post, for requesting an Arab march from neighboring countries in an attempt to free Palestine, was removed because it contained direct calls for violence according to Facebook.

While we at TNW ME reviewed the page after the controversy surrounding it we did not see any direct calls for violence by page administration. Facebook administration had something else to say on the matter.

“After the publicity of the page, more comments deteriorated to direct calls for violence. Eventually, the administrators also participated in these calls. After administrators of the page received repeated warnings about posts that violated our policies, we removed the page.” said Facebook in a statement.

If Facebook is telling the truth, we at TNW ME hope any future Facebook pages supporting revolutions or uprisings in the region abandon violent rhetoric in favor of peaceful change.

Yet while verifying that is impossible with the page now down, we sincerely hope Facebook isn’t using a double standard when it comes to regional conflict, and wonder, would this have happened if the page had called for an uprising against the Palestinian Authority rather than Israel?