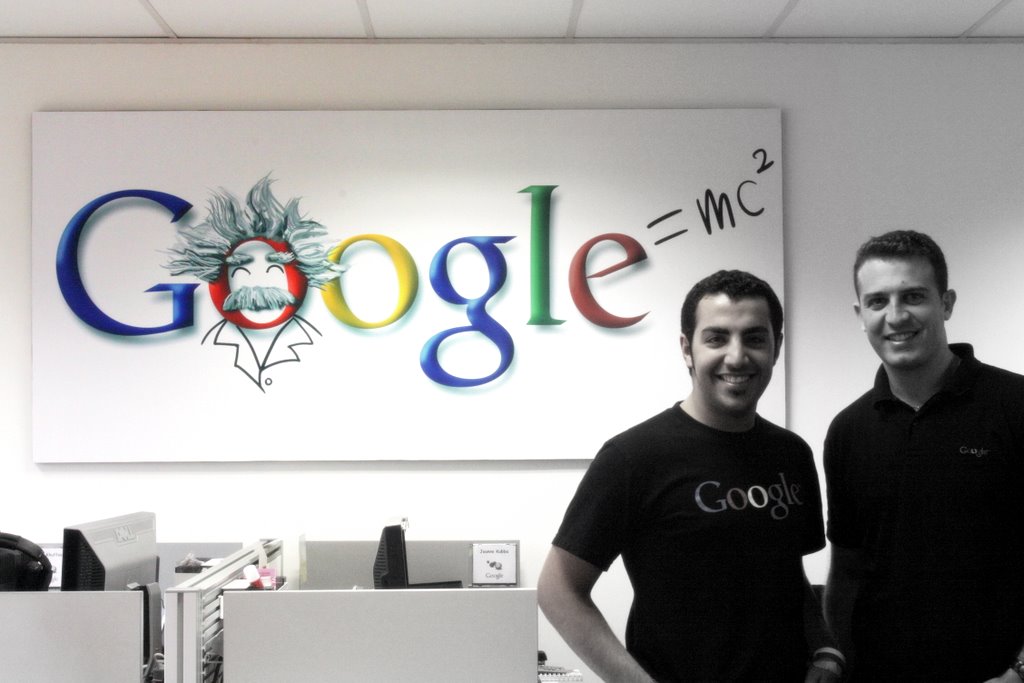 Google Arabia announced that it was adding new mapping domains for 11 countries across the Middle East/North Africa region, including all six countries in the GCC. Users will be able to add local businesses and create their own personalized maps. Surprisingly, Egypt is one of these countries. Shouldn’t Cairo, one of the most populated cities in the world and huge tourist hub, have been an earlier priority?

Still it’s better late than never. This is good, and necessary, news. Having detailed maps of places like Cairo could have assisted protestors in organizing themselves as well as aiding journalists unfamiliar with Bahrain to cover the unrest there. Being able to pinpoint WiFi hotspots, first aid stations or even bathrooms would have helped get information out more quickly and accurately.

Keeping an updated GPS here in Oman is expensive and there is one local map that makes any sort of sense. (Unlike Manhattan, Muscat is not designed in a grid system.) Directions are often based on commercial landmarks: take a right at the Pizza Hut roundabout, pass the Starbucks and make a left at the KFC. I’ve gotten so lost I’ve had to park my car and let friends find me.  I now consult my local paper map and save a Google map onto my iPad before leaving the house. Along with some directions, I can now usually cobble together a route. But I’ve been waiting for a better Google map to become available.

The new Google maps will be particularly useful to businesses. They can post their map online and it will synch up with their Google Review page. Or the review page can serve as a website for small businesses– like small coffee shop down my street– that don’t have the capital to invest in their own website.

I’m curious to watch Saudi Arabia and the UAE’s mapping system going forward. Google Arabia said it was opening up the Google Map Maker for communities in these two countries to start editing their own maps. (Google also said it’s a strategy that has worked in Algeria, Libya, Kuwait, Bahrain and Qatar.) Yalla, y’all! I’d like to start editing the maps here in Oman.

I’m also hoping that Google Arabia will bring Google Street View to the region. I’m sure you’d find plenty of volunteers to drive the van.